Since December we've been looking forward to the release of the full version of Black Mesa, a Half-Life remake by Crowbar Collective. Apparently we won't be waiting long. Developers have just released the beta of Black Mesa 1.0 on Steam as so-called release candidate. This means that the game is practically ready to be released as long as undetected errors do not come out during testing. 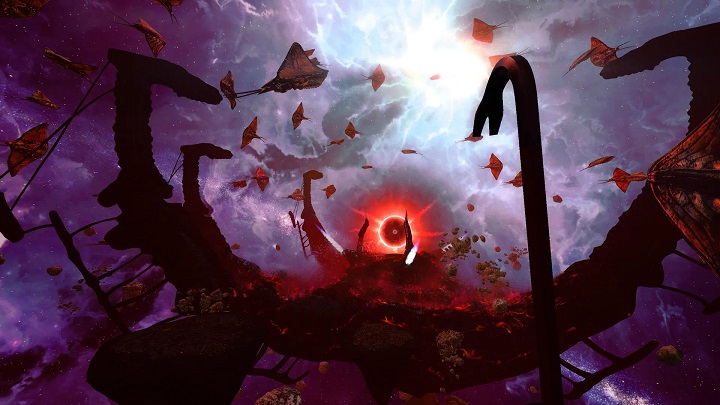 In addition, the entry on Valve's platform mentions the changes made in version 1.0. These are mainly corrections to the AI of Vortigaunts and H.E.C.U. (Hazardous Environment Combat Unit) soldiers, so the combat is to be much better than before. The creators also pay attention to the elements that need to be checked in the beta, such as the achievement system, difficulty level progression and - equally importantly - potential disruptive bugs. Some of the bugs have already been noticed by the team and will be corrected in the next patch (including problems with the user interface, long session search in online mode and minor errors in the display of saved game data).

If the beta testing is successful, Black Mesa will eventually leave early access (although no exact date is given). It was about time, because the developmentn took a long time, which is not surprising for a fan project. The game went on sale on Steam in May 2015, but the history of the project is much longer. As much as three years earlier, a free version of what at that time was just a mod for the original Half-Life was released, quickly gaining fans' recognition. Big enough to make Valve itself interested in the mod. Gabe Newell's company decided to officially support the creators by giving them full access to the Source engine and allowing them to release Black Mesa as a standalone title on Steam. More than four years have passed, interspersed with subsequent progress reports and updates, before a complete beta version was released at the end of last year, i.e. one allowing users to play through the entire story campaign.

Pathfinder: Wrath of the Righteous Raises a Million Dollars on Kickstarter