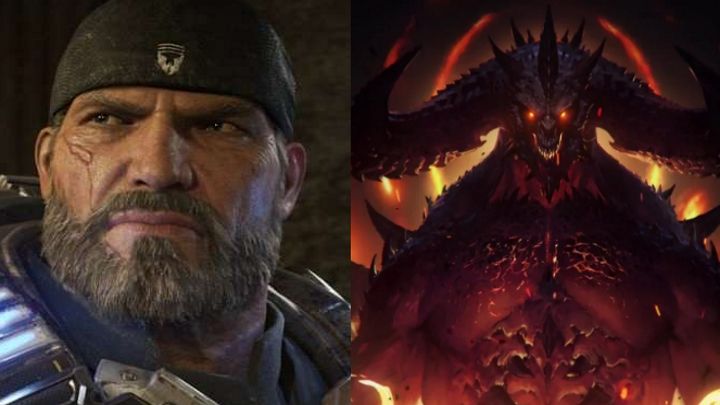 Rod Fergusson, the current head of The Coalition, responsible for the last two installments of the Gears of War series, and at the same time an industry veteran who helped create the series in 2005 and worked on almost all parts, announced that he would leave his current workplace in March. He will move to Blizzard Entertainment to lead the Diablo development team. The information was posted via Twitter.

This means that the developer will most likely be dealing with the latest installment of the famous hack & slash series - Diablo IV, announced in November last year. This is probably good news given the loud layoffs and departures from Blizzard Entertainment we reported last year. The last game in the Gears of War series, in which Fergusson was involved, will be the spin-off Gears Tactics - a turn-based strategy game set in the GoW universe. The title will debut on PC on April 28 this year.

Rumor: Telltale Games Works on Tales from the Borderlands 2 and Poker Night 3