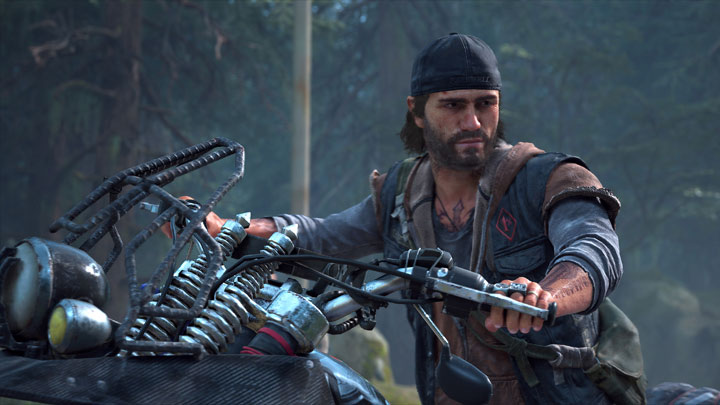 Days Gone will be released next month.
DAYS GONE IN A NUTSHELL:

We have good news for those waiting for Days Gone. Bend, the team responsible for the project, boasted that the production has reached the so-called gold status. This means that the work on the game has been completed and the final version of the game is being prepared for distribution. Thus, we can be sure that the title will no longer suffer any more delays.

Let's remind that the release of Days Gone has been postponed several times. A year ago we found out that the game will not be released in 2018. Later, the deadline was set to February 22, 2019, but the creators needed an additional two months to refine the title, so they finally decided to launch the game in April. Now, thanks to the gold status, the project is no longer threatened by any additional delays.

Days Gone is a PlayStation 4 exclusive. The game will be released on April 26, this year.

Let's remind that recent weeks have been full of new information about Days Gone. We got to know the contents of the content of the collector's edition, which will offer, among others, a statue of the main character and a 48-page artbook. The creators also revealed that the playthrough of the campaign will take about 30 hours, 6 of which will be spent watching cut-scenes.

This week, thanks to a show for the press, extensive video material presenting gameplay was made available on the Internet. In addition, there are screenshots showing a map of the world we will be able to explore while playing.