It seems that a small change in the Polish video game developer market is coming. According to Polish website Bankier.pl (in Polish), Bloober Team, the studio responsible for such games as Layers of Fear, Observer or Blair Witch, has created a short list of companies to be an advisory body during a possible merger or acquisition of the team. The list includes 3 entities from the United States, 2 from Poland and one from Great Britain. We should find out soon which of them will successfully pass the second round of talks. 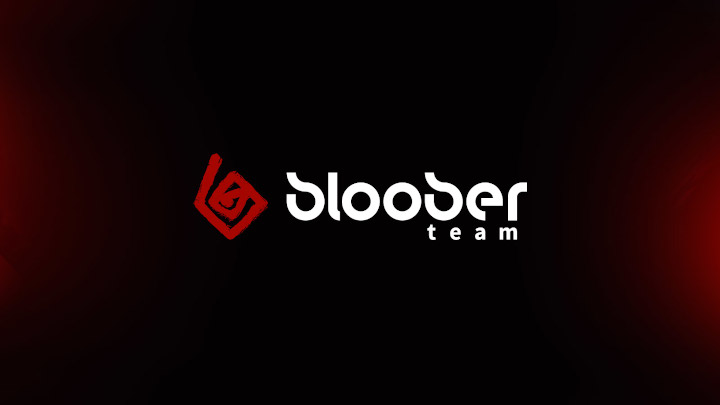 So far we do not know which companies are interested in Bloober Team. We have to wait for the next official announcement. There are, however, speculations that the Polish team may land under the wings of Xbox Game Studios.

Bloober Team is currently busy creating the horror game The Medium, whose music was written by Akira Yamaoka himself (creator of the soundtracks for the majority of the Silent Hill series) and a refreshed version of Observer for PlayStation 5 and Xbox Series X. Details of the games can be found here and here.

Starlink - Elon Musk Invites You to Test His Internet