For over two years now, the players can test Breathedge and - judging by the ratings and reviews on Steam - many of them have appreciated the game. Perhaps soon it will attract more players, who so far have been deterred by the "Early Access" label. Breathedge will leaveEarly Access on February 25, when it will officially debut on Steam, Epic Games Store, GOG.com and Origin. The announcement is accompanied by a new trailer, announcing the debut of version 1.0, available below.

If we look at the game's stats (via Steam Charts), Breathedge doesn't seem to be a particularly huge hit, especially when compared to Subnautica. This comparison makes sense, as many enthusiastic buyers describe RedRuins Softworks' work as a mix of Subnautica and Prey (or just "Subnautica in space"). Breathedge is a single-player survival game in which we try to keep ourselves alive in outer space. During the adventure we expand the space station, using wreckage and debris with the help of a talking chicken (sic!).

A large (though fully optional) attraction of the game is the story, which entertains with unique sense of humor (even visible in the creators' entries on Steam). What's more, users of Valve's platform praise refined gameplay mechanics (including crafting and exploration). In addition, the creators have completed work on the console versions, although we will have to wait for the exact date of the game's debut on PS4, XONE and Switch. 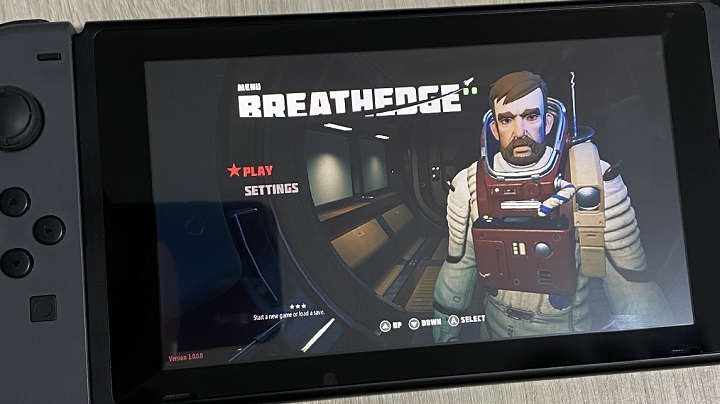