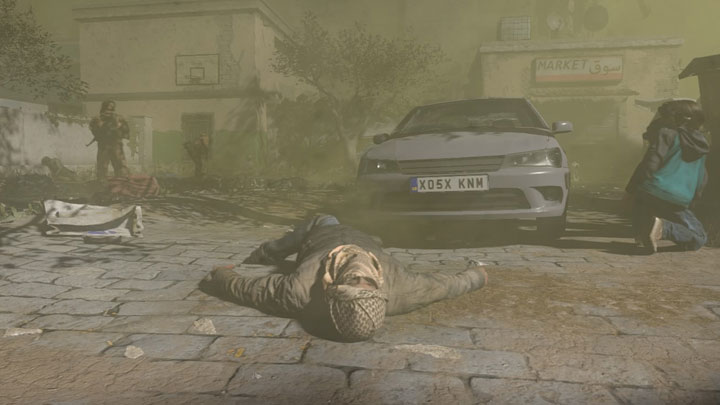 2019's Call of Duty: Modern Warfare is one of the most controversial games in history.

Recently, we wrote about how Call of Duty: Modern Warfare presents Russian soldiers in the role of brutal war criminals quite unambiguously, even referring in an obvious way to the contemporary political situation in Syria. The developers from Infinity Ward went even further, however, by blaming Russia for a most authentic and controversial event, which was the bombing of a congested highway during the first Gulf War in 1991 by the Americans and other coalition forces. Such one-sided whitening of history did not appeal to many players, and in combination with the aforementioned creation of a grim image of the Russian army, caused a huge avalanche of low ratings on Metacritic. At the moment, the average user rating of the game is 3.4 and it has almost 1500 negative reviews.

NOTE - the news contains some minor spoilers regarding the story campaign in Call of Duty: Modern Warfare! 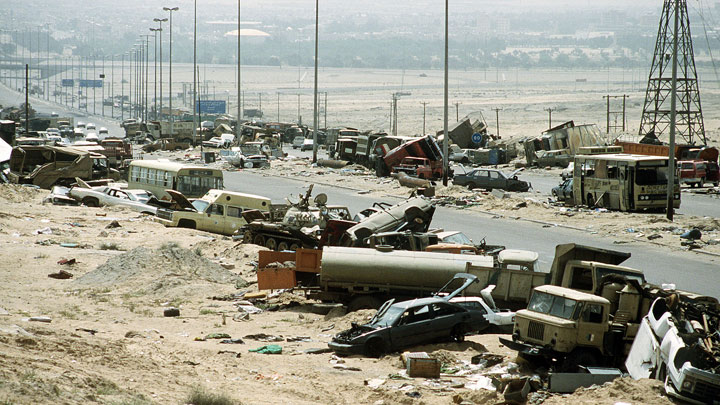 Actual "Highway of Death" in Iraq...

The matter of the "highway of death" especially adds fuel to the fire, because the full blame for this act lies with the USA and its allies. On the night of February 26 to 27, 1991, American, British, Canadian, French and British aircraft bombed a motorway linking Kuwait and Iraq with cluster bombs. While numerous tanks and combat vehicles of the Iraqi army were driving on the crowded road, among them there were also many civilian vehicles with refugees and even hostages. After the attack, about 2,000 wrecks and abandoned vehicles remained in the desert. The exact number of human casualties remains unknown until this day.

The action of the coalition troops was highly controversial because the bombs were dropped not only on civilians, but also on the soldiers who fled the battle, and haven't fought back during the attack. Some US prosecutors have accused the US army of violating the Geneva Convention and wanted those responsible to be held accountable for war crimes against Iraqis. In Call of Duty: Modern Warfare, one of the characters recalls that years ago it was the Russian army that bombed the fleeing people, contributing to the creation of the "highway of death", which even in the context of artistic licence seems to be a considerable abuse.

It's not the first time that the "highway of death" has appeared in pop culture. Earlier we could see it in one of the missions ofSplinter Cell: Conviction. The film Jarhead also showed moving images from it. 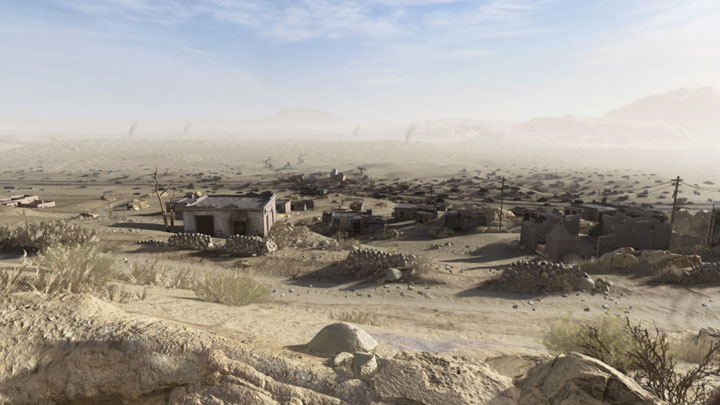 Players are cutting the devs from Infinity Ward to ribbons. "Russophobes", "corrupt bastards who roll in disgusting propaganda", "joined the CNN experts at rewriting history", "a lecture from Nazi developers, not a game." These are just some of the words that appeared in the comments on Metacritic, and that's not mentioning those written in Russian.

The mistakes made by the developers put strong arguments in the hands of the players who accused them of falsifying history, although some of them may have missed the fact that later the East and the West join forces in order to face a new threat together. The creators may have had good intentions, but the message they ended up with is unfortunately quite unambiguous.