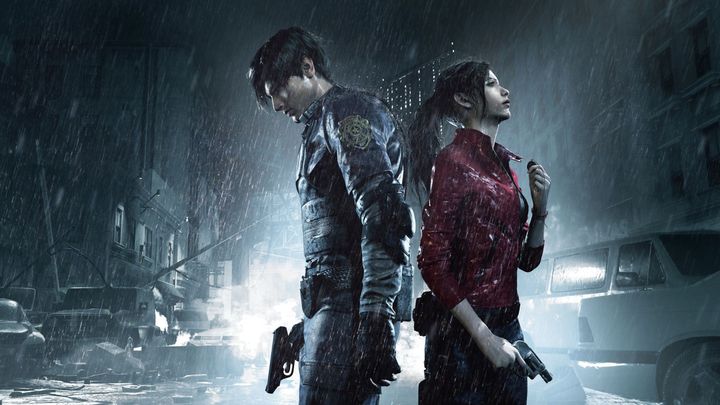 As you probably know, Capcom announced the remake of the installment of Resident Evil survival horror series in yesterday's PlayStation State of Play stream. The decision was certainly dictated by the excellent reception and sales of the refreshed version of the second installment. According to the published press release, Resident Evil 2 has already reached more than 5 million customers.

Interestingly, RE2 remake sold better than the original title, which was released on PlayStation in 1998. According to the information found on the publisher's website, the old Resident Evil 2 has since reached 4.96 million players. We're talking only about the PS1 version and not including the special release that was sold with the DualShock pad (it raises the result to 5.77 million copies), but given the time difference of the two titles' presence on the market, the result of the refreshed version is still impressive.

It is worth noting that in November RE2 Remake won three Golden Joystick Awards 2019, which is not surprising considering the excellent reception of the game among critics right after its release (the average of reviews on Metacritic ranges between 89 and 93%, depending on the platform).

Let us remind that Resident Evil 2 debuted on January 25, this year and is available on PC, PlayStation 4 and Xbox One.

Humble Management Bundle is a Feast for Fans of Strategy