Soundtracks from Capcom games on Spotify 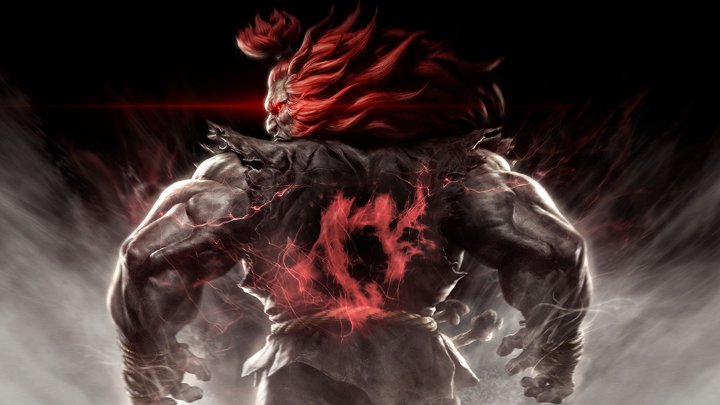 Soundtracks from the Street Fighter series should help with various types of training.

If you are a fan of video game soundtracks, especially Japanese ones, we have good news for you. Capcom decided to put a lot of soundtracks from their old and new productions on Spotify. During work, study or driving we can listen to melodies from the Mega Man, Devil May Cry, Monster Hunter, Ace Attorney, Street Fighter or Resident Evil series. To find them all, just type the phrase Capcom Sound Team in the app's search engine. However, the fact that most albums and songs are described in Japanese makes things a bit difficult - the only way to navigate and find a soundtrack of interest is to look at the thumbnails. 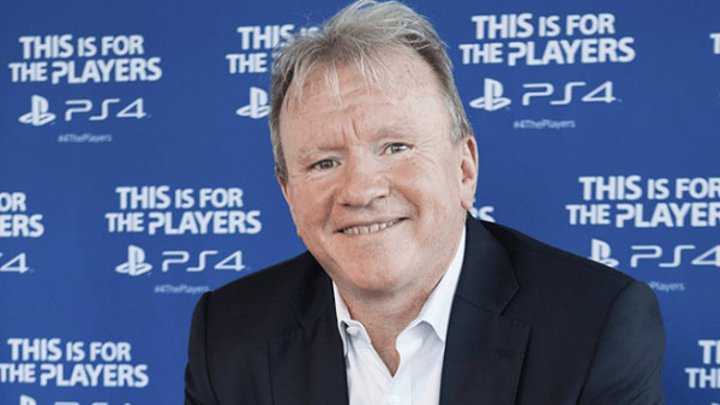 Jim Ryan will replace John Kodera as the CEO of SIE.

Sony Interactive Entertainment, a division of the Japanese video game giant, has been reshuffled at the highest levels. John Kodera, who has been its CEO since 2017, will be replaced by Jim Ryan, Sony's associate for fifteen years, on April 1. For more than twelve months he has been the Vice-President of Sony Interactive Entertainment, so promotion to a higher position should not come as particularly shocking to him, although, of course, as he stresses, it is a great honour. Quoting his words:

I've seen the PlayStation business grow and change massively since the very early days, and I hope to be able to put that experience to good use in reinforcing the foundations of the Game & Network Service business, and in evolving the entertainment that PlayStation offers to its engaged and passionate community.

What fate awaits John Kodera after April 1? He will remain with Sony Interactive Entertainment as vice president and will be responsible for creating "innovative experiences" for users and improving PlayStation Network.

With the release of Z1: Battle Royale (formerly H1Z1) on PlayStation 4, Daybreak Game Company's online production experienced its second youth. On February 21 the Sony console will launch another, third season of the game, introducing a few novelties. These include two fresh game modes - FFA Deathmatch, where 50 players will compete on a small map until one of them gets 25 frags (or the time runs out), and Traininng Grounds, which allows you to improve your skills. The update will also include a 100-level third season Battle Pass with more than 200 unlockable items, a refreshed interface, a new ranking system and a number of other attractions that you can read about here.