Less than a week after the first rumours, Catherine made her debut on personal computers (in the meantime, the game has received an age category from both the American ESRB and the German USK). The production is available on Steam as Catherine Classic. It's worth noting that those who hurry up to buy the game will have access to the Digital Deluxe Edition; in addition to the game itself, it contains a digital soundtrack and a pack of wallpapers and avatars.

In comparison to the console original from 2011, the title stands out mainly due to the higher resolution (you can play in 4K mode) and unlocked framerate (so we are not doomed to "film" 30 frames per second from the original). Besides, the authors allow us to freely configure the controls (you can play with a pad as well as with a mouse and keyboard) and finally play with Japanese dubbing.

Let's recall that in Catherine Classic we play the role of Vincent, a thirty-two-year-old whose five-year relationship with a woman named Katherine has almost ended after spending the night with a beautiful Catherine. Not only have the protagonist has been haunted by nightmares since then, but the poor man must somehow arrange his life with both partners. The game is about sitting in the protagonist's favourite pub and having conversations with various characters, maintaining relations with the girls, as well as overcoming the arcade stages in which we run away from demons and avoid traps (that's how Vincent's bad dreams look like). It is worth bearing in mind that our actions have an impact on further developments and on the end of the story. 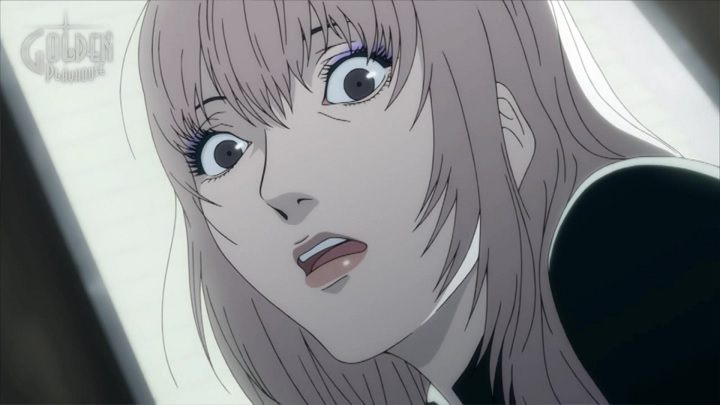 Catherine Classic was released on PCs without any loud marketing campaigns.

In addition to Catherine Classic, this year's Atlus and Sega plans to release Catherine: Full Body for PlayStation 4 and PlayStation Vita. In addition to new game modes and numerous improvements, this version of the production will boast the presence of additional film endings and cutscenes, as well as the third woman in Vincent's life, named Rin. Currently, it is not known whether the above add-ons will ever be added to the PC version of the game.