CD Projekt RED does not spare expenses on Cyberpunk 2077 ads. Despite the launch being delayed to early December, the Polish studio does not intend to drop pace even for a moment. This time, the devs brought out the big guns.

A Cyberpunk 2077 ad appeared in the most expensive spot on Times Square in New York. Monthly booking costs from 1.5 to 4 million dollars. CD Projekt RED was said to have paid 2.5 million dollars. 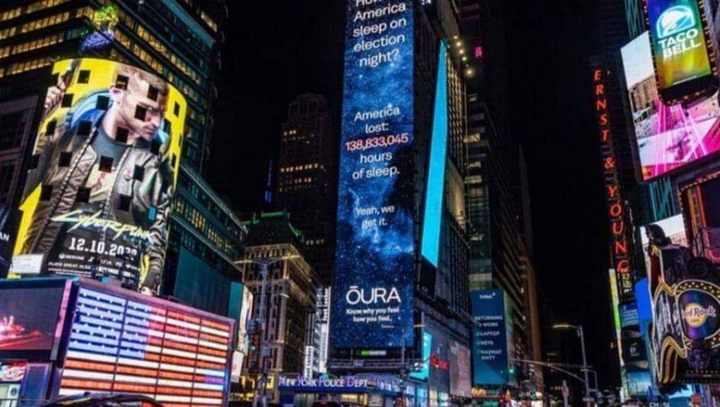 Nowadays, it's hard to deny the role of advertising video games, even such popular brands as Cyberpunk 2077. CD Projekt RED wants to go out with its title to the mainstream and no one should be surprised by licensed shoes, energy drinks, a smartphone or cooperation with Porsche.

Battlefield 6 and New Need for Speed in 2021