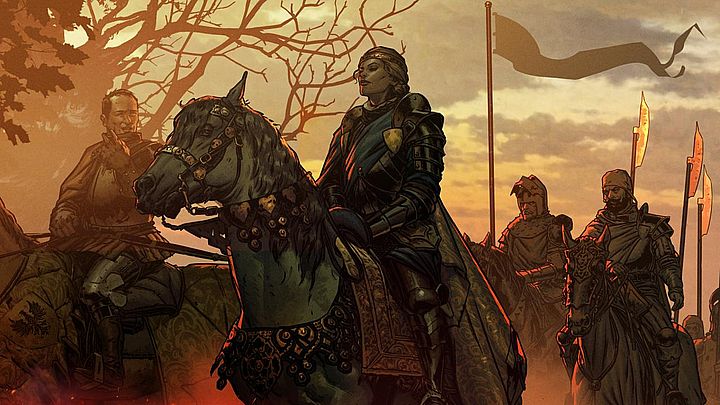 We're not going to see a continuation of Thronebreaker: The Witcher Tales. A shame.

The Witcher series from CD Projekt RED has been an unprecedented success in the world, I don't think anyone needs to be reminded of that. The premiere of the first season of the series from Netflix (of course we know that it will be based on the short stories, but let's be honest - if it wasn't for the games, there wouldn't be the TV show) and last year, Geralt's digital adventures got a spin-off titled Thronebreaker: The Witcher Tales, the story campaign for Gwent: The Witcher Card Game. Unfortunately, it turns out that the game will not get a sequel.

Such information was provided by Pawel Burza, senior community manager at CD Projekt RED, in a Q&A session on Gwent's YouTube channel. Asked by the host about the possible second installment of The Witcher Tales, his answer was negative. Let us remind that despite positive reviews, the sales of the title fell well below expectations. One of the reasons for this was the initial release of the title exclusively on GOG.com (we are talking about the PC version). As it turned out the game's launch on Steam also did not improve the situation.

Gwent: The Witcher Card Game, a game focused on multiplayer mode, will no longer be supported on PlayStation 4 and Xbox One in a few days. The decision was dictated by the desire to focus primarily on the mobile and PC versions. The players can transfer their achievements to their GOG.com account to continue playing. Let's hope that this is not the beginning of the end of Gwent as such, but the move to iOS and Android will bring with time a continuation of Thronebreaker (even in a mobile version). Because there is no such thing as too much Witcher.