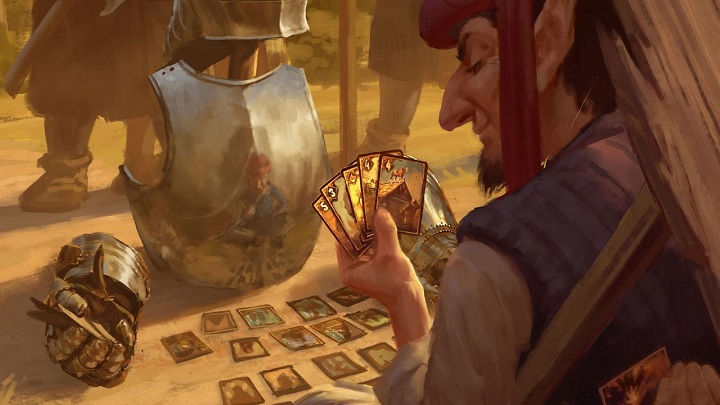 Gwent has six months of life left on consoles.

Do you play Gwent on PlayStation 4 or Xbox One? If so, we have bad news for you. CD Projekt RED has announced the end of support for console editions of its card game. After December 9, the title will no longer receive any updates or add-ons on these devices. There will also be no option to play with other platform users using crossplay or spend money on microtransactions. The decision was justified by the fact that it was impossible to support the game on all platforms after the debut of Gwent on mobile devices, so it was decided to leave the game only on the most popular platforms: PC, Android and iOS.

Some consolation can be found in the fact that the studio will allow console users to transfer progress from console releases to GOG.com. From December 9 a special page will be available, which will allow us to transfer our collection of cards, decks, levels, ranks, etc. Please note, however, that this will only be possible if you have no progress in Gwent on your GOG.com account. What's more, developers are unable to preserve the meteor dust on PlayStation 4, so they recommend spending it on other items. The website will be active until June 9, 2020, when the creators will remove access to the title on consoles. Detailed information can be found on the official website of the game.

Remedy are Extremely Proud of Control