CHERNOBYLITE IN A NUTSHELL:

Polish developer The Farm 51 studio released a teaser trailer of Chernobylite, a survival horror game, which takes place in the Chernobyl Exclusion Zone. The video is short, but it contains a few gameplay fragments and announces a full trailer, which should be released shortly.

So far not much is known about Chernobylite. We know that the action of the game will be set 30 years after the Chernobyl disaster. We can count on an impressive level of environmental detail, as the game was developed using the technology of three-dimensional scanning, which was done in real locations in the Zone. There are plans for a PC version as well as Xbox One and PlayStation 4 releases. 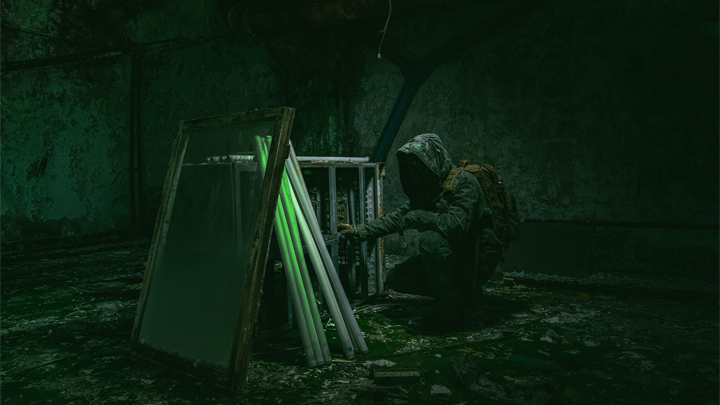 A full trailer of Chernobylite is coming soon.

It is worth mentioning that at the same time The Farm 51 is working on the development of World War 3, an online shooter, which made its debut last year in early access. The game had a very good start, but quickly began to lose players.

According to Steam Charts, yesterday there were 301 people playing World War 3 at the hottest point of the day. This is a big drop compared to December, when the day records were around 500 players. The unfavorable trend is clear and it's hard to say if anything can reverse it.

No Titanfall 3  at Least for Now