Yesterday, VEWO Interactives Nexomon: Extinction released three new trailers. One showing off how to catch a nexomon, another revealing some locations and gameplay, and one more to showcase the game's cast of eccentric characters.

The games style seems to be a throwback to older two-dimensional Pokemon titles, such as Pokemon Diamond & Pearl or Pokemon Ruby & Sapphire. With a portion of Pokemon fans still reeling from the National Dex controversy (where many fans were upset that some Pokemon would not be included in the initial Sword & Shield games), perhaps some will choose to jump ship and hop onto a different franchise. 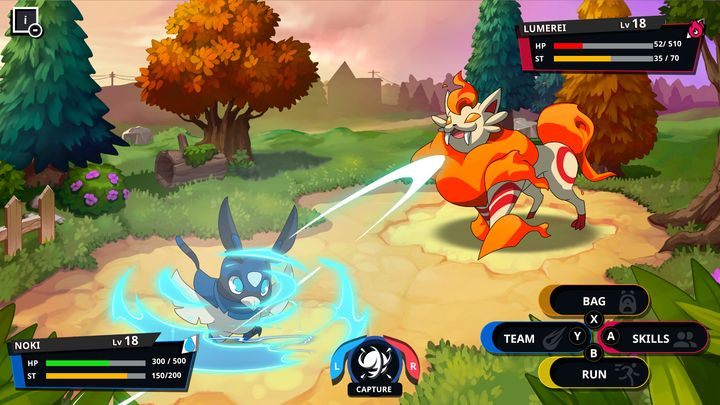 Pokemon may not have much to worry about, however, with Pokemon Sword & Shield being the fifth highest selling Switch game so far.

Upcoming releases such as the monster-catching MMO Temtem, the retro-looking Monster Crown, and the Kickstarter funded open world game Kindred Fates are also coming to the Switch, adding to the growing genre.

Are you a diehard Pokemon fan whose loyalty will never falter? Are you excited to play one of these new monster catching Switch games instead of Pokemon?

Well all find out more when Nexomon: Extinction comes to the Switch on August 28th.

Steam - Cheap Shopping Via VPN Will be More Difficult

Kickstarter Campaign for Eiyuden Chronicle: Rumors of the Next Generation Nintendo Console