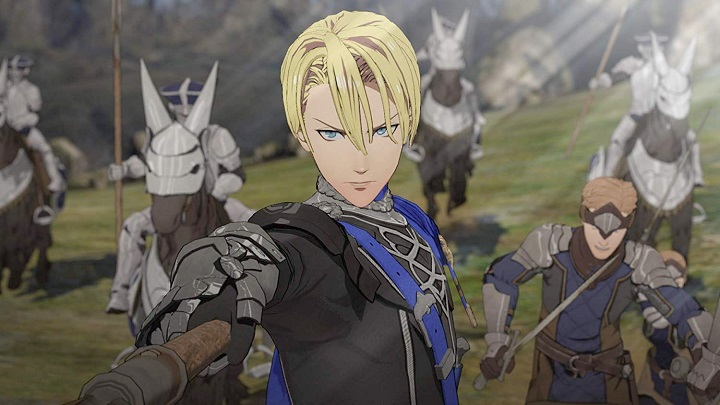 Next month, the Fire Emblem series will hit Nintendo Switch.

At last year's E3 Expo we learned the title of the next installment of the iconic tactical RPG series Fire Emblem. Today, just a year later, Nintendo presented the trailer of Fire Emblem: Three Houses. The video focuses on the game's story, focusing on a conflict between three nations inhabiting the fantasy world of Fjordan. We will play the role of a military academy teacher, who becomes the guardian of one of the title three student dormitories. Each of them will bring together novice officers from three different countries. Fire Emblem: Three Houses will debut on July 19 on the Nintendo Switch console. You can see the trailer below.