We have already heard the financial summaries of large corporations, such as Take-Two Interactive, Capcom and Sony. Remedy Entertainment also decided to present its financial results. In the period from January to December 2019, the company managed to increase its revenue by 57% from year to year, thanks to which the developer may consider the past twelve months to be very successful. 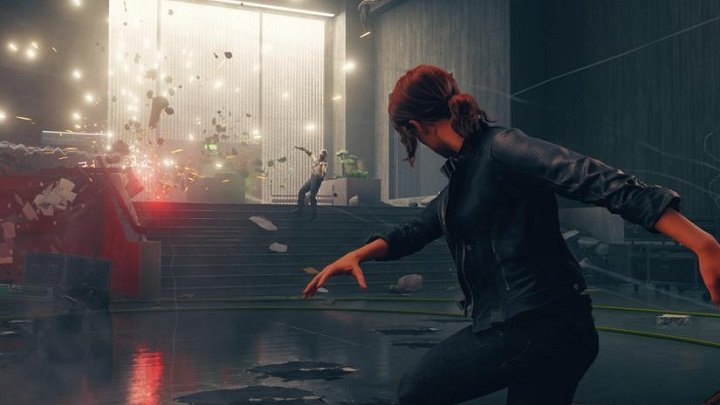 The success of Control has translated into excellent financial results of Remedy Entertainment.

Such a good result of the studio is mainly due to Control. According to the company's CEO Tero Virtal, although the title released six months ago did not have the largest marketing budget and therefore its initial sales might not have gone well, the game continues to find new buyers, thanks to the industry's appreciation of the game, among other things. The players can also be encouraged by another two paid DLC, which will launch later, this year. Virtala also mentioned the possibility of porting Control to new platforms, by which he probably means ninth generation consoles. Given the problems with the game on PlayStation 4 and Xbox One, this seems a sensible move.

Of course, the studio's plans do not close on further development of Control. This is only the first of four projects developed by Remedy Entertainment in recent years. The second is CrossFire X, a continuation of the online shooter, developed in cooperation with the devs of the original game from Smilegate. Tero Virtala's team is responsible for the production of the single-player campaign, and the title will launch this year on Xbox One. So far we have seen the first presentation of the game. 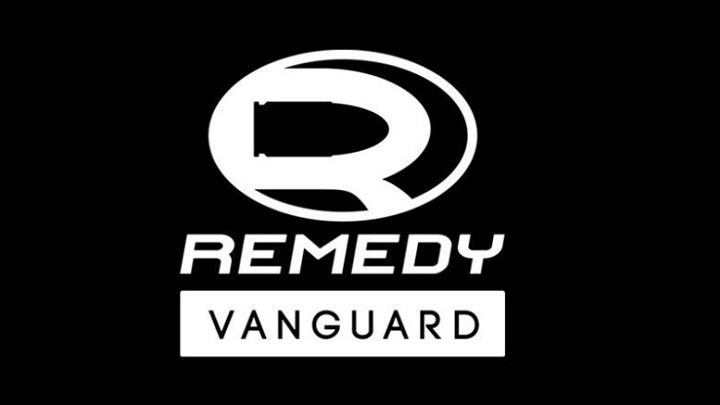 What exactly is Vanguard? Only the devs themselves know

We know much less about the other two projects. We've heard about the first one back in 2018 and we know it's supposed to be a online live-service game, with the devs' ambition to create a title that combines elements of such games with what the fans love about Remedy Entertainment. The official website of the studio also confirms that the devs will once again use Unreal Engine 4, while the fourth and final title is a complete enigma. The developers did not tell us (even roughly) what to expect. No wonder - both Vanguard and the undisclosed project have not even entered the pre-production phase. So whatever they are, we won't know it for a long time to come. For the time being, we may wonder on which of these two games is Sam Lake working, as the devs mentioned he writes a new script back in November. 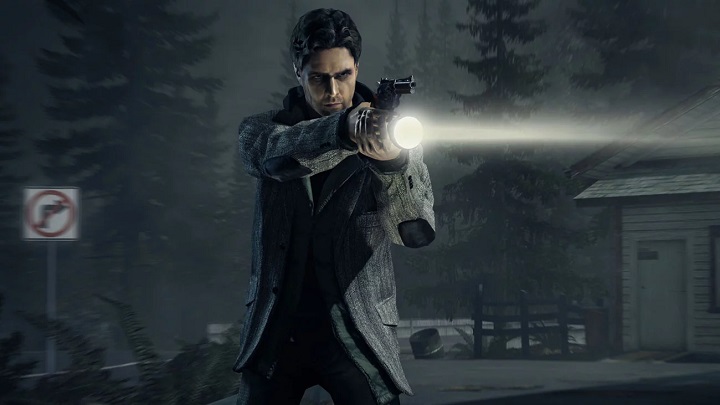