Tuesday's release of Crusader Kings III proved to be very successful. The published reviews praised the new production from Paradox Interactive, and the first days of sales only confirm the game's success. At peak activity, on Tuesday, September 1, the third installment of the Crusader Kings series was launched simultaneously by over 96 thousand Steam users. Currently, the number is significantly smaller, but there are still no less than 45 thousand people in the game at the same time (according to Steam DB). 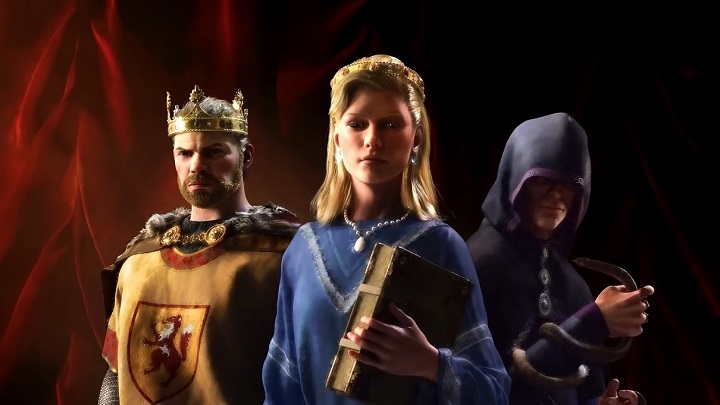 While it's not a result threatening the extremely popular Fall Guys or experiencing the second (or rather first) youth Among Us, sometimes enjoyed by as much as over 100,000 players at once, both of these games are online and - last but not least - cheap game (especially the work of Innersloth), and not a huge and much more demanding strategy game priced more like typical AAA titles. In this context, the result achieved of Crusader Kings III is extremely good. By comparison: Iron Harvest's debut on the same day didn't even come close to 10,000 players in the game at the same time, and Horizon: Zero Dawn released in August managed to attract "only" slightly over 56,000 users at the hottest moment.

And let's not forget that Crusader Kings III was listed in the Xbox Game Pass catalogue on the day of its release, and many players probably took advantage of this to play the game somewhat free of charge (i.e. as they paid for the subscription). In other words, the title is likely to be even more popular than Steam's statistics would indicate.

Popularity on day one is only one side of the coin - it doesn't always go hand in hand with long-term success or even recognition of players. However, while we cannot yet predict the lifetime of Crusader Kings III, the issue of Steam community's opinion is in the game's favor. At the time of writing this text, the game was rated by more than 3.6 thousand users of Valve's platform and 92% of them had a positive opinion of the game. Even some of the "negative" reviews praise the third Crusader Kings - their authors often gave a thumbs down not because of specific cons of the game itself, but for its "modest" content compared to Crusader Kings II after years of DLCs and updates (but definitely not compared to the base version of the second installment). Additionally, the most common complaint is about the user interface, which has also been a problem for reviewers (which you could also read about in our review). 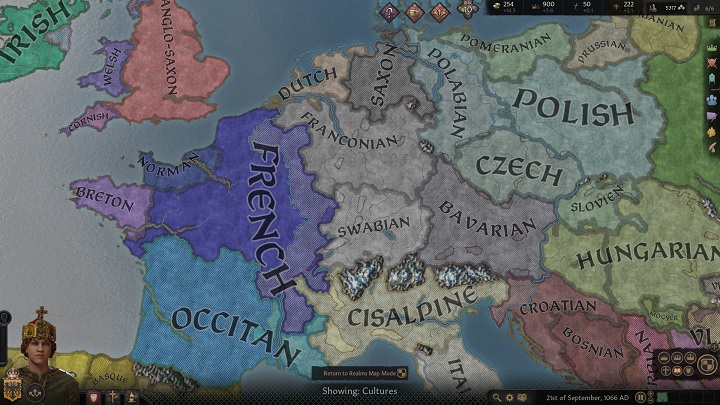 The fact that Crusader Kings III couldn't do without an army of DLC was practically a foregone conclusion. However, even the malcontents admit that the content in third installment is definitely not lacking, and the huge advantage of positive ratings shows that for most CK3 players it is an excellent production. Whether these ratings and popularity on Steam go hand in hand with sales is a separate matter. For the time being Paradox Interactive hasn't shared any information on this issue, but the title is first (and fourth in the Royal Edition) on the Steam bestseller list. By the way, if by some miracle you already got bored with the basic version of Crusader Kings III (or you just want to have add some variety to the fun), the game has already received a lot of fan-made mods, including total conversions for fans of the Bronze Age, World of Darkness, etc.

Cyberpunk 2077 Will Get Its Own Energy Drink