CD Projekt RED has announced that it has established cooperation with CMON, a board games specialist, whose portfolio includes God of War: The Card Game announced in April. The result of this cooperation will be a card game called Cyberpunk 2077 - Afterlife: The Card Game, which will be available for sale in 2020. 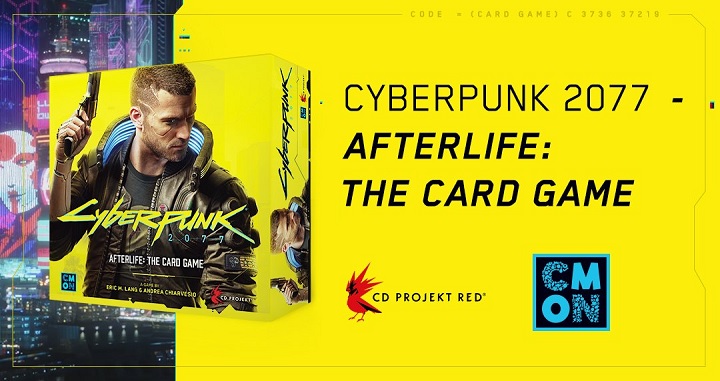 Cyberpunk 2077 begins to spread like a virus to other media.

The game will allow us to play as Fixers, or information brokers known as masterminds of Night City, who are perfectly familiar with the situation on the streets of the metropolis. The devs promise that for the purposes of the game they have prepared an innovative drafting mechanics, which includes the use of a special panel to manage the deck.

During the game we will recruit cyberpunks and send them on various missions, at the same time providing them with the best possible equipment. In exchange for the completion of further tasks we will gain reputation (Street Cred). Our subordinates will be able to die at any time, but the best ones who manage to get out of any trouble will become veterans in time and become role models for newer recruits.

Since it is not known when exactly Cyberpunk 2077 - Afterlife: The Card Game will be available for sale, there is a possibility that it will be before that happens Cyberpunk 2077 from CD Projekt RED will already have settled into the market. The game is slated to launch on PC, PlayStation 4 and Xbox One on April 16, 2020. 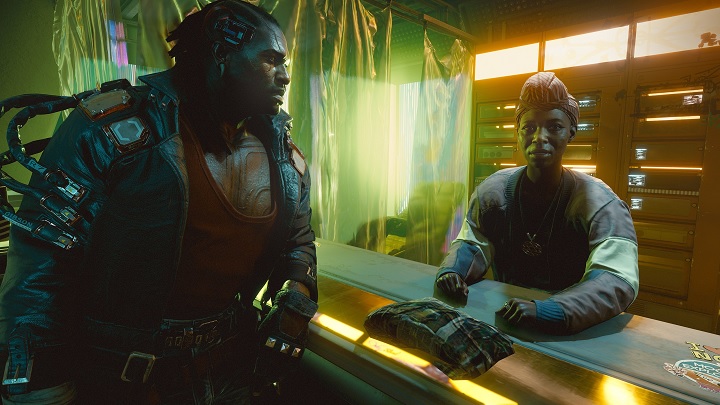