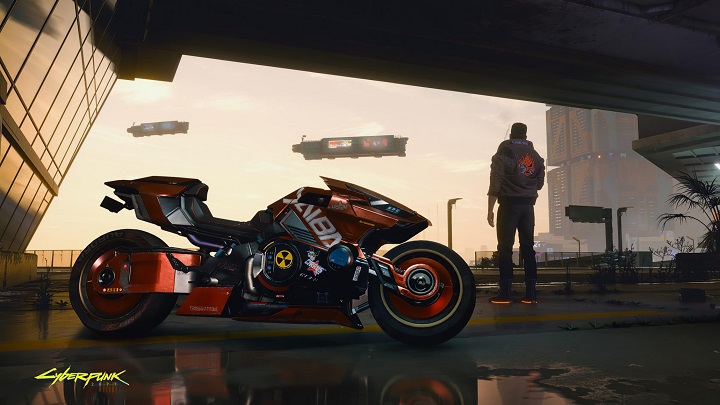 What do you think the multiplayer mode will look like in Cyberpunk 2077?

Already a few months ago we could read about the fact that the new game from the Polish CD Projekt studio, Cyberpunk 2077, will feature a multiplayer mode. At the time, the devs did not give any specific information about it. They only assured that no multiplayer gameplay would be available when the game is released. A few days ago, during a financial teleconference, Piotr Nielubowicz, vice-president of the board and CFO of CD Projekt, confirmed that multiplayer mode is at an early stage of development.

What you can see on the balance sheet comes mainly from Cyberpunk - single and multiplayer, the latter being a smaller project that is just beginning to be developed. We also have some other things at an early stage, but as I said, the vast majority of the expenditure is related to the Cyberpunk universe.

Although we still don't have any precise information about what the multiplayer mode will look like, we found out that the creators are considering introducing microtransactions to their game. The President of Management Board, Adam Kicinski, assures, that that if they do appear, they will be done in a thoughtful way and in accordance with the company's policy - they will offer an appropriate ratio of quality to price. It is worth remembering, that the whole project (multiplayer and microtransaction modes) is still at an early stage of development, and the developers plan to add them to the game only a while after its release. 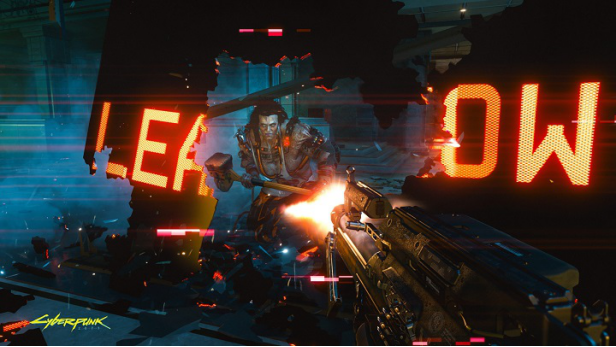 In a few months we'll see the release of Cyberpunk 2077.

During the teleconference the devs of Cyberpunk 2077 also referred to whether their title is going to appear on next-gen consoles. Once again, no details were given, although we were assured that the company is keeping an eye on what is happening on the market. Sooner or later the developers will do something in this direction, however, we should not expect any concrete actions during the premiere of new Sony and Microsoft devices.

During the conversations there was also a question about virtual reality and the recently announced new game of Valve - Half-Life: Alyx. As the devs of Cyberpunk 2077 claim, it is a very niche title and addressed to a specific group of recipients. Polish studio has never heard of anyone in the industry building a solid business based on such a system, although it does not rule out that in a few years it may change. Currently CD Projekt does not even think about implementing VR technology.