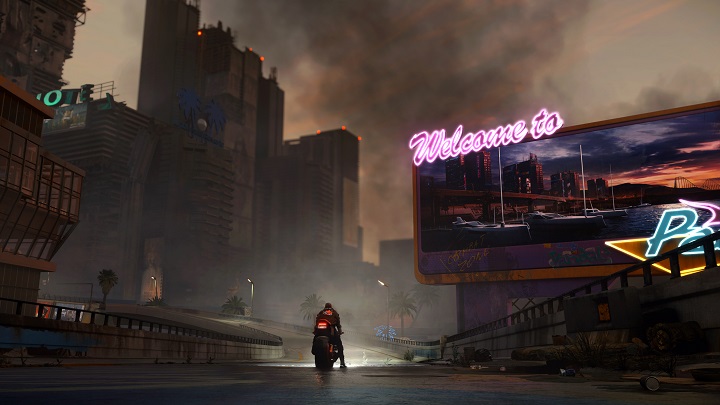 New details about Cyberpunk 2077.
IN A NUTSHELL:

Reddit user Moraez listened to available podcasts from GameStar.de, whose main topic was the upcoming game of the Polish studio CD Projekt RED - Cyberpunk 2077. The materials are only available in German, and some of them are only for premium users, which prompted Moraez to share with others the most interesting information about the game that he came across. Unfortunately, the author of the thread didn't write which specific podcasts included the information he provided and who was their source, so we have to make do with just having the lot of them.

One of the most interesting information for many fans waiting for the release of Cyberpunk 2077 will be the fact that the game will have fewer fillers visible on the map (i.e. optional activities, such as in The Witcher 3). Of course, this doesn't mean that they won't appear at all, but they simply won't be nagging the players about their existence as much. We also learned that Cyberpunk will offer quests, in which we will use mechanics similar to witcher senses, but they are to be much more interesting and diverse than in the third installment of The Witcher. 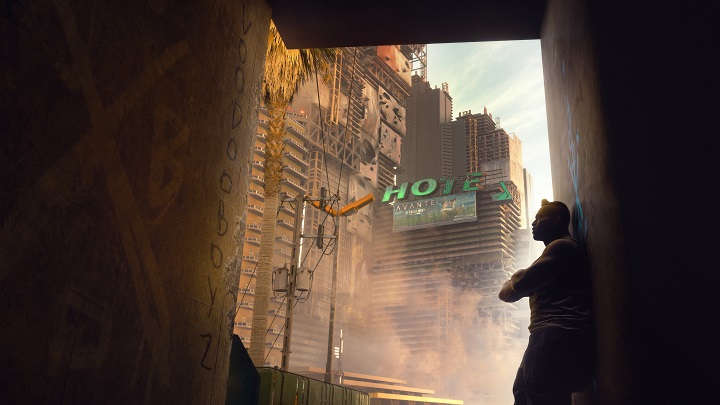 The tasks in Cyberpunk 2077 will be performed in various ways.

The developers also assured that Cyberpunk will offer various ways to solve the quests (there is supposed to be even three times more options than in The Witcher). When designing a mission, the developers often asked themselves "what is the stupidest thing a player might try without wasting the quest?", and tried to bring it into the game. They even gave an example in which, after getting shot in one mission, the player, instead of fighting, runs away to buy himself a burger a moment later. However, this does not interrupt the task, which can still be completed. What's interesting, the creators of the missions play them until the game's release, even after they are completed and implemented, to find possible ways to improve them or repair the errors that appear (they did the same with The Witcher 3).

Designing the world of Cyberpunk 2077

According to the developers from CD Projekt RED, when it comes to designing the world and locations in Cyberpunk 2077, we can expect a leap like between The Witcher 2 and The Witcher 3 (not when it comes to the size of the map, but rather its complexity). Apparently, more than a thousand NPCs will have their individual daily routines, which only confirms that the world of Cyberpunk 2077 will live its life all the time. 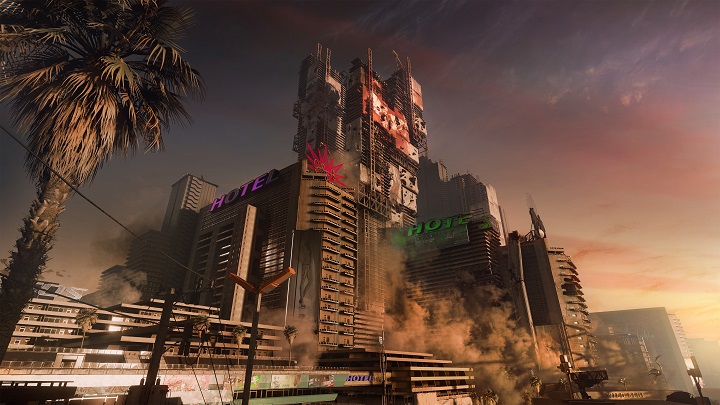 The world of Cyberpunk 2077 is to be complex.

We also learned that in the so-called "cyberspace" we will be able to summon various characters, which will help us in our tasks, e.g. by smoking the hardware of another hacker. What's more, the devs say that the close-combat system shown on the E3 trailers wasn't what they wanted, so we can expect a lot of changes in this case. As a curiosity, the developers also revealed that they are incredibly proud of the fact that they managed to keep Keanu Reeves' appearance in the game and at the E3 secret until the very end.

As a reminder, Cyberpunk 2077 is due to debut on September 17, 2020 on PC, PlayStation 4 and Xbox One. A next-gen version of the game is also planned. The Night City Wire show iscurrently scheduled for June 25 and we expect to see the new gameplay from the game.