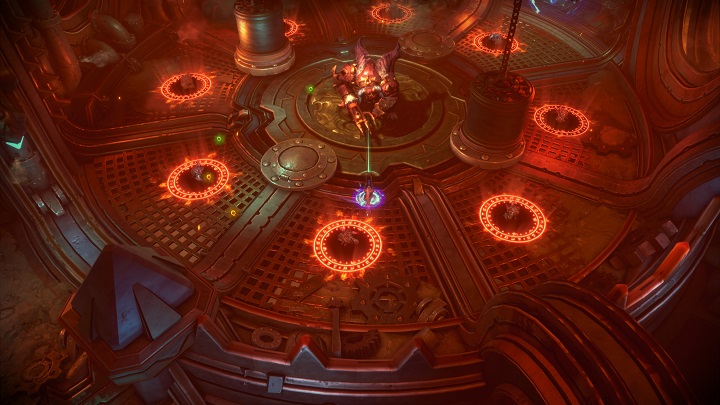 A hack'n'slash in the Darksiders universe looks like it's gonna be a lot of fun.

As announced, the new installment of the Darksiders series appeared at the E3 fair, although it did not honour any of the conferences with its presence. THQ Nordic presented the first, very long - almost 25 minutes! - a gameplay footage from the spin-off planned for this year, subtitled Genesis. And while it is unlikely to win the plebiscite for the most visually pleasing production of this year's fair, it promises to be an interesting proposal, especially for fans of the hack'n'slash genre. The gameplay shows the scope of the spectacular action, both at a range and with the use of melee weapons, gadgets or special abilities, as well as a boss fight - although there were also some platforming elements, such as escaping from spilling lava. You will find the material below.

Announced before the start of E3 Darksiders Genesis will focus on two characters, War and Strife, which we could see on the gameplay. The game will be based on dynamic combat against hordes of all kinds of opponents, but will also offer exploration elements (the locations shown so far are large and multi-level), climbing and solving simple environmental puzzles. For many players, however, the main attraction will be the possibility to have fun in cooperation, both in split screem and over the Internet. We will only have to wait a few months to check the game in action, because the launch of Darksiders Genesis on PC, Xbox One, PlayStation 4, Nintendo Switch and Google Stadia is scheduled for this year. Already now, through the Steam service, we have learned the hardware requirements of this production. 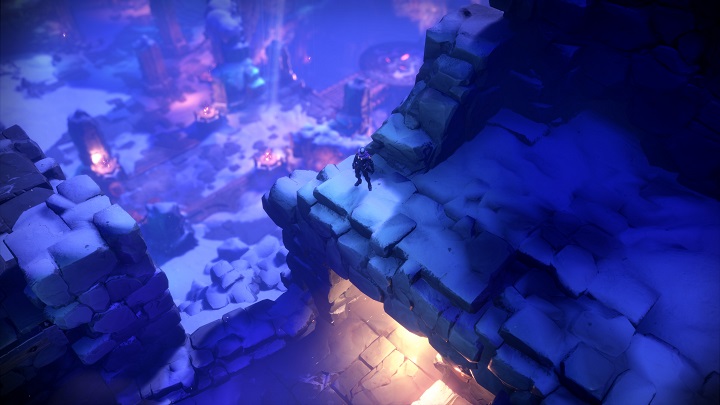 The Darksiders Genesis will fortunately not require state-of-the-art hardware.