The survival games market is already quite saturated. It is full of such titles as ARK: Survival Evolved, DayZ, Rust, The Forest or Green Hell. Breaking through in this crowd is difficult for new productions from this genre. However, some of them manage to do so. The most recent example is Deadside from the Russian studio Bad Pixel. The title made its debut as part of Steam's Early Access just two days ago and already boasts quite a decent number of players. According to Steamcharts, an average of 5,000 people play the title at the same time. At its peak, 7.7 thousand users were running the game. The post-apocalyptic climate of Deadside was liked by the players.

What has contributed to such high interest in this online survival game, which places great emphasis on shooting other daredevils and NPCs? The answers can be found in the player reviews on Steam, most of whom (currently 76%) are positive. The reviews praise the suggestive, post-apocalyptic atmosphere, pretty pleasant combat or interactions with NPCs and other living people. In general, Steam users notice that the title has a lot of potential, but it still needs a lot of work. The title needs to be fine-tuned and a number of mistakes need to be eliminated. 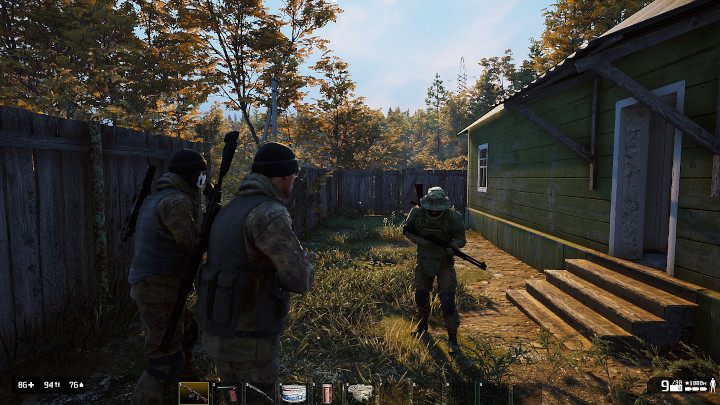 The more, the merrier.

Of course, the team at Bad Pixel is aware of the current imperfection of their work. They are first to admit that the game is now between pre-alpha and alpha. It still lacks many elements, such as a full map covering an area of 225 square kilometers, more missions, better AI of NPCs, vehicles, a more advanced crafting system or a number of melee weapons and firearms. All of these attractions will be enjoyed after the end of Deadside's early access period, which is planned to last for the next 12-18 months.

Deadside can now be purchased on Steam for $19,99, but the creators indicate that the price will increase over time.