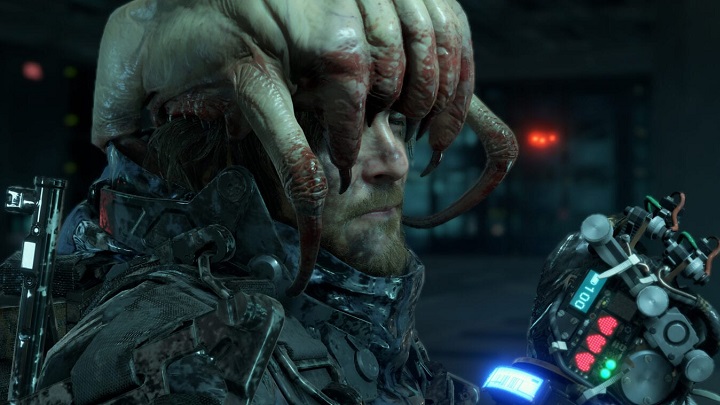 Tomorrow we'll see the release of the PC edition of Death Stranding. On this occasion, 505 Games has released the game's launch trailer. The material lasts only a minute, but it shows the new features prepared for PC users. No, it's not just about technical matters like 4K resolution and higher difficulty level. The trailer presents part of the promised content inspired by the Half-Life series. This includes cosmetic items, special vehicle skins, and a certain enemy we might associate with the adventures of Gordon Freeman. You can watch the video below.

Death Stranding will debut on PC tomorrow, but some reviews of the PC edition of the game were released in advance. The content remained unchanged compared to the release on PlayStation 4 and, as in November, the reviewers had no major issues with the world and the plot of the game. Less praise was given to the gameplay, but even the most critical IGN journalist didn't go below 6.8/10. 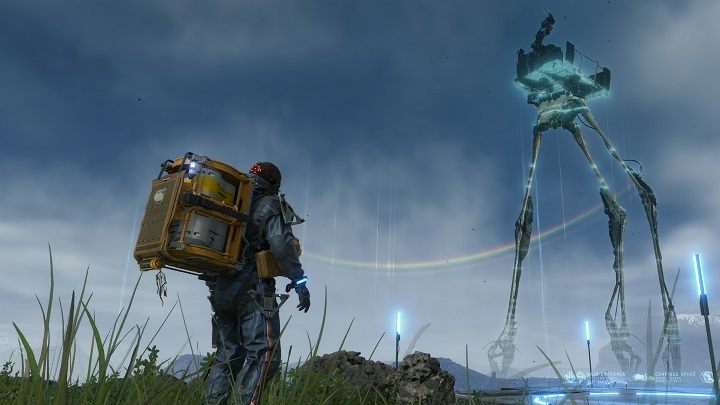 The PC edition of Death Stranding joins the (small) group of really successful ports from consoles.

However, we've already heard all this on the occasion of the game's debut on Sony console, although it should be added that so far Death Stranding on PC is getting slightly better reviews than on PS4 (mean score from reviews on Metacritic: 88/100 based on 24 texts). The more important issue are the technical aspects of the PC port, because - let's be honest - ports of console games often leave much to be desired. Fortunately, Death Stranding is an exception to this rule. The reviewers noticed no problems with the game, working efficiently in 60 fps even on older hardware. Of course, higher resolutions like Full HD require stronger hardware, but the optimization of Death Stranding is a positive surprize against the background of typical console ports.

Controls have also not caused any major problems. The gamepads, of course, are the best option, but the ability to play on mouse and keyboard was not forgotten. The latter option was solved surprisingly well: the developers managed to assign keys to functions sensibly, and the interface does not cause major problems. Yes, in a few texts it was honestly added that this standard PC combo is still losing to the gamepad. However, even without it, the controls are comfortable enough not to spoil the game experience.