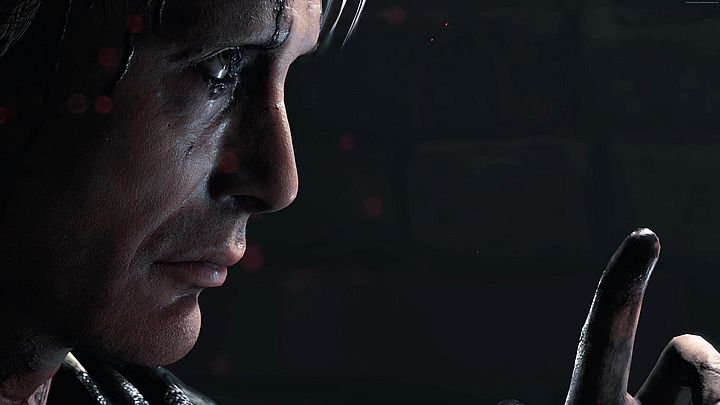 Mads Mikkelsen - a great actor, but will he manage a Kojima video game?

Some time ago Hideo Kojima gave an interview to for the Japanese website J-Wave. IGN has decided to translate the conversation into English so that we can learn a few small pieces of information. The most important is that the work on Death Stranding has been delayed a bit and we will probably have to wait a bit for the official release date of the game. The creator was asked about how the work on the production is going, to which Kojima replied:

"Its common for studios to fall behind their planned release date, and Death Stranding is very slightly behind our initial plan, but not behind by much."

So far it has been said that the game has a chance to launch in 2019. However, after the last words of the head of Kojima Productions, it is perhaps necessary to correct this assumption. The cause for the delay the constant attempts to refine the game's open world. When asked about the vision of his project, the creator replied enigmatically that so far it is "only visible inside him". He also revealed that the game will definitely be a "high risk" title for the studio. We can only guess that the developer is concerned with the content shown in it.

We still do not fully know what to expect from Death Stranding. Famous actors such as Mads Mikkelsen and Norman Reedus, who was also involved in Hideo Kojima's cancelled horror project, Silent Hills, worked on the production. What will the game become? Who are the mysterious characters from the trailers? And will the production be as successful as the Metal Gear Solid series? Will Kojima Productions make it in time for a 2019 release, or will the players have to wait a bit longer? Let' remind that the title will only be released on PlayStation 4 (unless the work is delayed so much that it will be released on the next generation).