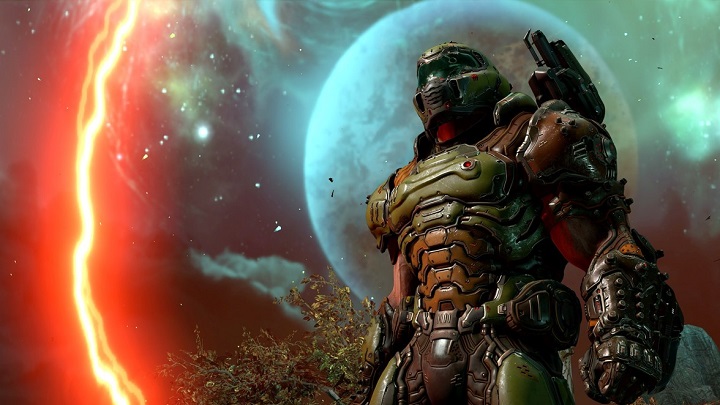 Denuvo will soon disappear from the latest Doom.
The most important information:

Until last Tuesday, it seemed that Doom Eternal had established its position as one of the best-received titles of 2020. Unfortunately, the introduction of Denuvo Anit-Cheat security in the PC release met with an extremely unfavourable response from the players. This had a negative impact on the ratings on Steam, and the web was flooded with comments about the performance and stability issues in the game, which were supposed to be a testament to the harmfulness of implementing this anti-cheat software. Of course, id Software did not remain deaf to fan criticism. Marty Stratton, the game's executive producer, spoke on the matter. In an announcement on Reddit, he informed about the planned removal of Denuvo Anti-Cheat. This is to be done as part of the next PC update, which is numberer 1.1.

Interestingly enough, this concession does not mean that the creators have entirely agreed with the players. As they explain, they were (and still are) interested in introducing a safe and privacy-friendly system that will effectively eradicate cheaters. This has to do with plans for a multiplayer mode (including a competitive scene), but also for an optional invasion where other players can enter a single player campaign. Denuvo's solution was supposed to meet these requirements, and id Software did not want to delay its implementation, bearing in mind the players' criticism of the late introduction of a similar solution in Doom in 2016. Stratton thus denied the rumors that Bethesda Softworks had forced the implementation of Denuvo Anti-Cheat, which was to be an independent decision by id Software. 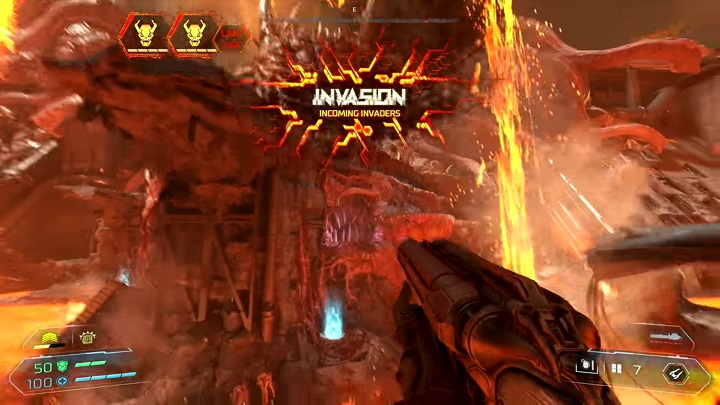 The long-awaited invasion mode cannot do without anti-cheat protection.

The creator also denied that Denuvo Anti-Cheat was the reason why the PC version of Doom Eternal was not working well after the last update. Performance problems were due to changes in the game code, and new cases of forced shutdown were caused by errors with personalized skins or memory usage. Developers managed to solve these problems, although not without direct cooperation of engineers with fans to reproduce the bugs. Fixes will be added in the 1.1 update ofr PC, which will also remove Denuvo's anti-cheat.

Marty Stratton admitted that in the future, id Software must make sure that anti-cheat security does not need to be installed if we are going to play in single player mode only and without "visits" from other players. He added that the implementation of such a system should better match the initiatives that will benefit from its introduction. For now, the studio will resign from Denuvo's system, although we don't know the exact release date of the 1.1 update.