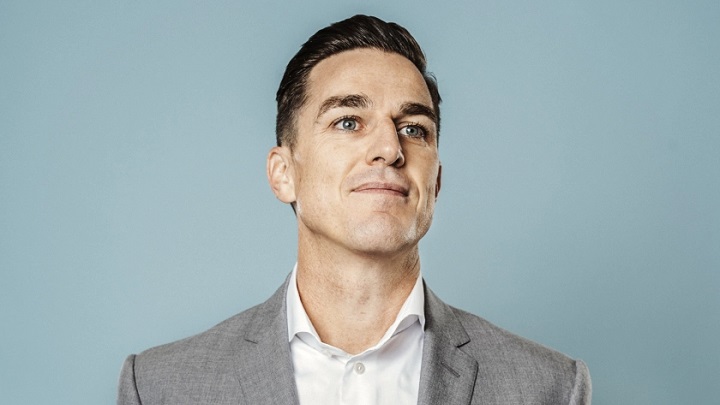 Earlier, we wrote about the opinion of EA's CEO on the mediocre results of Anthem and the future of BioWare. This was not the only issue raised during the conversation with GameDaily.biz. Andrew Wilson also referred to recent developments in the company, including the issue of lootboxes, which he believes "can be done right." The most interesting thing, however, is what Mike Futter of GameDaily.biz heard after the meeting at E3 2019. The journalist learned from EA employees that Wilson and his subordinate executives had refused to accept the bonus for the 2019 fiscal year. Instead, they used it for bonuses for the company's employees. We do not know what the amounts are, but a year earlier, Wilson himself had received a performance bonus of USD 2.5 million. 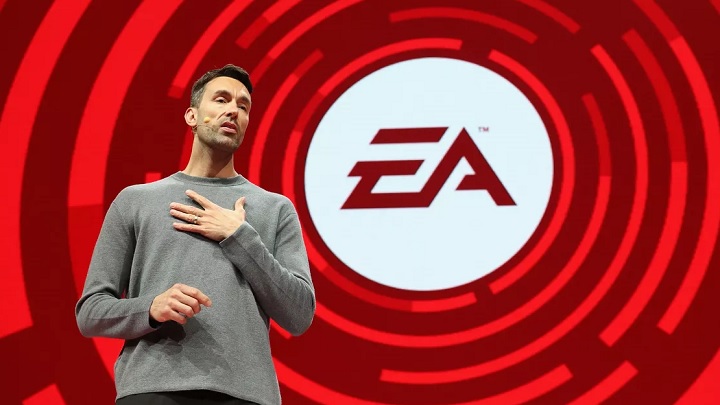 Patrick Söderlund took flak for allegedly leaving the company with a not-so-modest bonus.

Interestingly, this is not the first such situation. When Patrick Söderlund left Electronic Arts at the beginning of 2018, many believed that the devs had taken with him the $20 million he had been awarded as part of a bonus. In fact, this amount was spent on, among other things, recruitment of new staff. Nevertheless, it is difficult to expect that these reports will suddenly warm up the image of Electronic Arts. In recent years, the company has repeatedly failed players, from the Star Wars: Battlefront II lootbox affair to the their recent defence at a meeting of the UK Parliamentary Committee on Digital, Culture, Media and Sport. Andrew Wilson himself was targeted after having had the dubious honour of getting into the top 100 most overpaid CEOs in 2019. 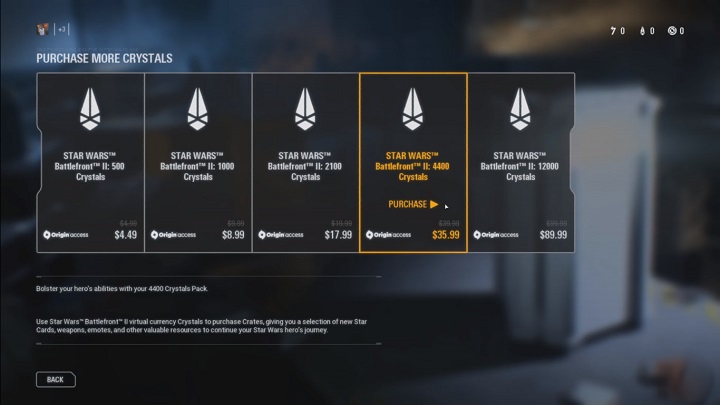