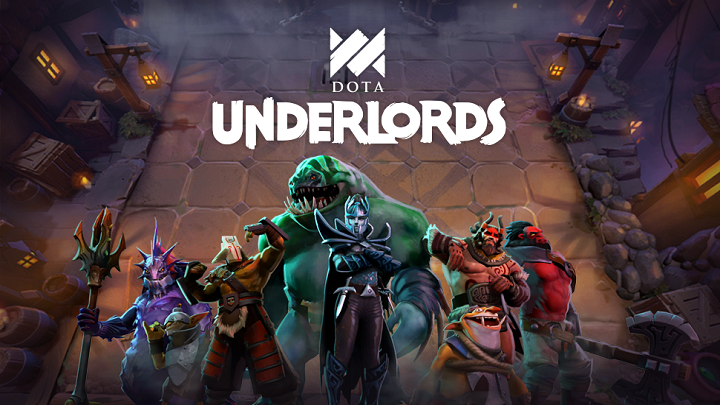 Auto Chess fans will have plenty to choose from.

At the end of May Valve announced its own game based on the Dota Auto Chess mode. We didn't have to wait long for the company to provide us with more information about this production. We already know that Dota Underlords will not introduce any changes in the game compared to the original mod. It will still be an eight-person online game inspired by chess, in which instead of classic pawns and figures we will use characters known from Dota 2.

Valve shared a lot of information about the beta. Players with a Dota 2 Battle Pass can take part in the closed beta right now (the link to add a game to your library can be found in the Dota 2 panel). However, those of you who don't have a pass shouldn't worry. A closed beta will only take a week to complete and then a phase of open testing will begin, which will beavailable to everyone. The game will then be available for free download on Steam. We know that the production will also be available on Android and iOS mobile devices. 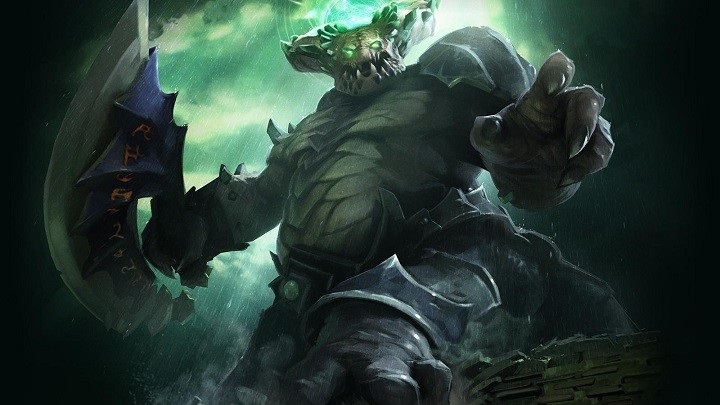 At the end of the day, one more question remains to be asked. Will Valve and its Dota Underlords be able to threaten the original Auto Chess? The creators of this popular modification decided to create their own separate title. Interestingly, Auto Chess will be available on a competitive platform, Epic Games Store. The third player, Riot Games, the creator of the popular MOBA game League of Legends, has also joined the game as well. A few days ago the company announced that a new mode based on chess will be introduced to the game. However, we have to hold any opinions until all the productions see the light of day. One thing needs to be admited - Auto Chess fans will have plenty to choose from.