The day after tomorrow, four weeks will have passed since the release of Dying Light 2. So, let's take a look at the most interesting mods that fans have developed so far. The game does not offer official tools, which limits the modding capability, but the players managed to release many noteworthy projects. The experience earned with the previous installment surely came in handy.

Without the support of Techland, we cannot hope for new adventures, but the modders managed to change and improve many elements of the game, thanks to which we can diversify the experience and adjust Dying Light 2 to our preferences.

{ramkaczerwona} Most of the authors of the following mods gave us permission to host our own mirrors. In other cases, you will find links to the official sites in the article. {/ramkaszerwona}

Dying Light 2 – how to install mods

Most of the mods are in the form of data#.pak files, where # is a number that represents the order in which the mod ought to be loaded – data2.pak will be loaded before data3.pak etc. To install a mod, just copy the .pak file to "(...) DyingLight2StayHuman\ph\source."

Tips for installing many mods

The problem is that many mods make changes to the same file name, so simply copying them to the target folder only overwrites the previous ones. However, there are ways to merge these changes.

You can change the mod's number to a subsequent figure. For example, if you already have data2.pak and data3.pak in your source folder and the next mod is named "data2.pak" then rename it to "data4.pak." This should work all the way until data11.pak.

Alternatively, you can create your own mod combinations. .Pak files are simple archives that you can open with software like WinRAR or the like. With its help, you can combine the contents of .pak files. This way, you will get one .pak file, combining the effects of both modifications.

Useful mods for everyone 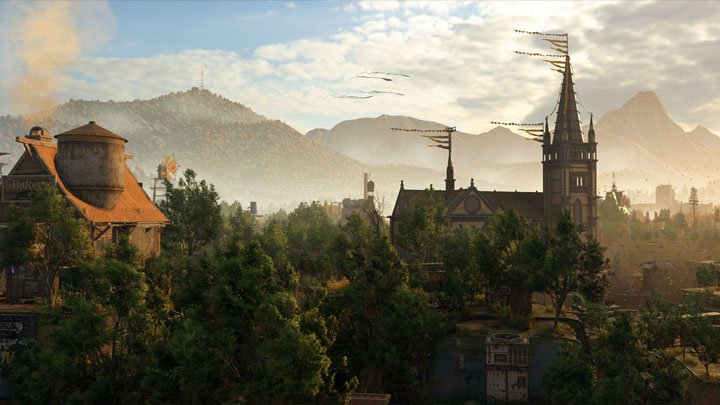 The most ambitious project changing the visuals of the game is Dying Light 2 Enhanced Mod. The mod improves the graphics to a degree far beyond what the game settings offer.

I Am Legion – Reborn

I Am Legion – Reborn is the most comprehensive mod changing the gameplay in Dying Light 2. The project greatly boosts the survival aspects of the game. It modifies the AI so that zombies become fiercer and more aggressive, and human opponents become smarter. Opponents are generally more effective and their behavior is more varied and less predictable. There are also more of them on the maps and they chase the player much further. The mod also introduces environmental changes that increase the variety of weather conditions, adds realistic physics that changes combat, making the effects of receiving attacks seem less like animations, and more something that's partly governed by the physics engine, as was the case in the first installment of the cycle.

It's worth mentioning that the project is a successor to the analogous I Am Legion mod to the first Dying Light. 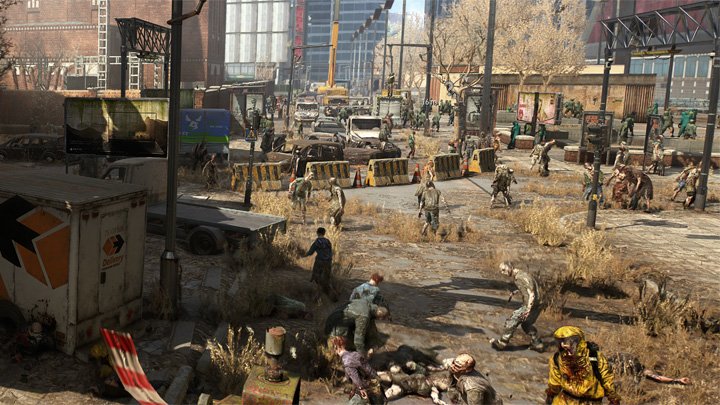 Mods that act as cheats

You can make the gameplay easier by also using ready-made saves or trainers: