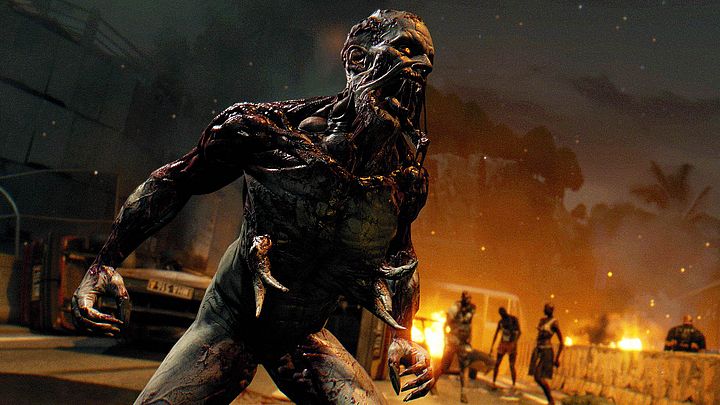 Although Dying Light 2 will be released next year, developers do not forget about the first part of the series. In an interview for Gameindustry.biz Tymon Smektala, chief designer at Techland, admitted that a small group of devs still creates additional content to the original title. What is interesting, the creators met in the night before this year's E3 fair and discussed the desire to add even more content to the game than originally assumed. Smektala gave the reason why the team did not give up supporting the first part of Dying Light:

"We supported the game for two reasons. The first is that we believe in our community, and we really believe they will be the most essential part for us getting the word out about Dying Light 2. The other thing is that supporting a game like Dying Light for such a long time allows us to be slightly more crazy, and slightly more creative with some things, and also test some ideas and gameplay elements that we're not sure about. [...] "If we had an idea we're unsure about for Dying Light 2, we could mimic that idea to some extent in support of the first game and see how it [the DLC - editorial note] works. We can see what people find attractive and what's unattractive to them."

From what we can see, the first part of Dying Light becomes a kind of guinea pig before the launch of the continuation. Techland, supporting the original, probes the reactions of players and, thanks to the feedback, can estimate whether a given mechanic will work in the long run. Interestingly, according to Smektala, the Dying Light community grew in direct proportion to the new content. This is not typical, because most often the title sales are dropping year by year. However, the opposite is true here: in 2018 more copies were sold than in 2017 (and in 2017 more than in 2016). The game debuted in January 2015.

The interview could not lack the subject of narration and how the player's decisions will affect the game world. We know that due to having to make choices, users will experience only half of the content when they first complete the game. It is supposed to be a remedy for too little freedom, which we experienced when we played the first part:

"When we were analysing Dying Light, we realised we had created this game that was quite sandboxy. It gives you a lot of options in how to solve the gameplay problems. However, the narrative was very linear. Also with the narrative, which was not so cool, the main protagonist [Kyle Crane] was making a lot of decisions that were quite controversial. There were a lot of times in Dying Light where you wanted Kyle to choose something but the scriptwriters had decided something different. So the dream with this game is that we could give you the same amount of freedom in the narrative as we have in the gameplay."

As we already know, the consequences of our choices will simply be seen on the screen. The creators want to evoke real emotions in the players and make them feel the importance of making decisions. Smektala also admitted that Techland is still a relatively small studio with about 300 employees. Therefore, the experience of "only" 50% of the game in the first playthrough does not mean that on the second run we see completely different places or characters. The rest of the content is simply the consequences of other player decisions and the changed appearance of known locations. Smektala summed it up best:

"It's still not a corporate studio. It's not a huge studio where everything is rigid and formalised. We still get crazy sometimes."

With this optimistic accent, we end this batch of information. Dying Light 2 will be released next year on PC, PlayStation 4 and Xbox One. We don't know the exact release date yet.