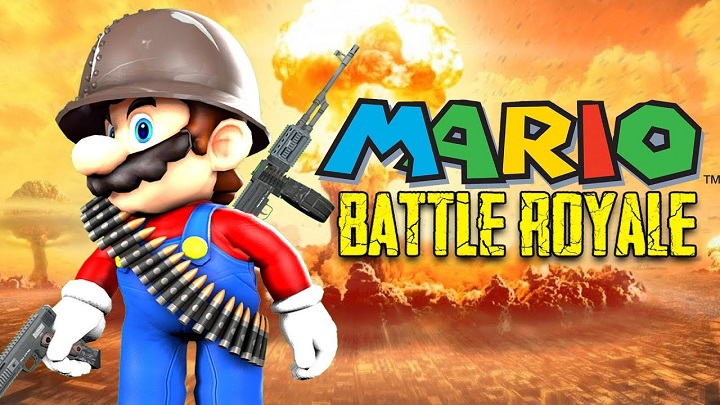 Even Mario has lived to see his version of Battle Royale.

Recently, a Battle Royale browser modification for the classic 8-bit Super Mario Bros, created by user InfernoPlus, has become immensely popularity on the Internet. The rules of the game are pretty much the same as always, our task was still to reach the end of the map and save the princess. The hook, however, was that apart from us, 99 other players who did not interact directly with each other, but could steal bonuses from others or attack themselves with turtle shells, tried to do the same.

However, Nintendo reacted very quickly and despite the efforts of the creator, who changed the game to prevent copyright infringement, the fan production disappeared from the web after some time. This contributed to the fact that the fans of Super Mario Bros Royale resurrected the original version and released it as an open-source project. In addition, the fans added music to the menu and lobby of the game and fixed minor bugs.

Now that the game is a free software game, Nintendo will have to work hard to remove it from the web. It will also turn out whether the Japanese company will blame the creator of the original modification for this. Those of you who are interested in checking Mario Royale are welcome here. You can play the game using any browser.