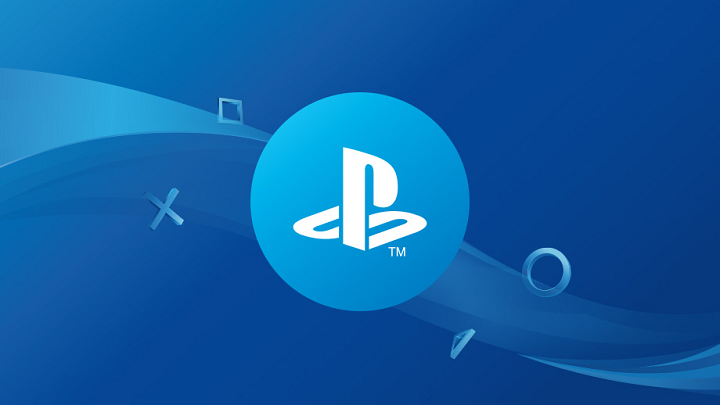 Sony's message is clear - the company wants to create games for real fanatics.

We do not yet know the exact launch date of the latest console from Sony, but we already know what strategy the company will choose for it. According to an article published on Wall Street Journal, the Japanese company will focus on large AAA titles, which will be aimed at the most hardcore gamers. This means Sony will deliver high quality games and collaborate with major publishers to provide PS5 with productions designed specifically for it.

The Japanese company also commented on the potential rivals in the fight for the interest of players. Sony sees no danger in the Google Stadia project. The company says that until data technology is more advanced, streaming games will never bring the same experience as playing on a real console. Also in the case of Nintendo, Sony does not see a potential enemy, because the target groups they are trying to reach are different in age.

As for Microsoft and its new console, Sony believes that what PlayStation 5 offers will outperform the Xbox Scarlett. However, we do not know much about the capabilities of Japanese device yet. It will have an SSD with more bandwidth than any other PC, and its GPU will support ray tracing. Microsoft's console also looks similar, but the AAA gaming strategy discussed earlier may contribute to Sony's success.