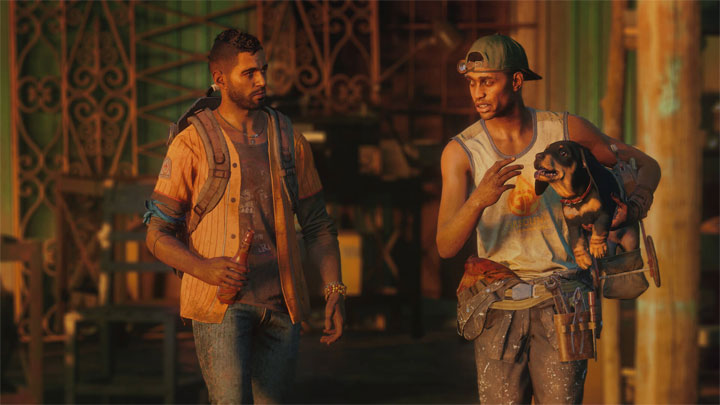 The game will be released next February.

Yesterday at the Ubisoft Forward conference we've seen the official reveal of Far Cry 6, another installment of the popular open-world FPS series. Unfortunately, among the materials there was no gameplay footage. However, some time after the presentation the devs shared first screenshots.

The pictures look attractive in terms of graphics, but much more interesting is what they show. On one of them we can see that we can expect battles against tanks. Others show that a part of the action will take place in a big city, which should be a nice change in comparison to the previous installments. Some of the screenshots even resemble views from the first Dying Light. So we're curious whether the devs will expand the traffic system with some elements of the parkour to make it easier for players to take advantage of the increased verticality of maps.

Far Cry 6 is coming to Pc, Xbox One, PlayStation 4, Xbox Series X, PS5 and Google Stadia streaming platform. The game will be released on February 18, 2021. The PC version will be unavailable on Steam, being released only on Uplay and Epic Games Store. Those interested in the game are recommended to read our preview.