Almost a year has passed since the release Far Cry 5. Although many players have already reached the finale of the story of that production, their adventure in Hope County is not over yet. They will be able to return to familiar regions of Montana in Far Cry: New Dawn, which will be released on PC, PlayStation 4 and Xbox One on 15 February. The title will continue the story of the previous installment. How so exactly? The answer to this question is given by a new feature trailer that has appeared on the web. You can see it below, but watch out for spoilers if you didn't play the previous installment of the series!

Far Cry: New Dawn takes place seventeen years after the events known from the fifth full-fledged part of the series. Nature wakes up after a nuclear holocaust, and people leave the shelters to re-settle in Hope County. Unfortunately, a new danger hangs over them  a band of Highwaymen commanded by twins Mickey and Lou. In order to deal with them, the hero (or heroine, because there will be a possibility to choose the biological gender again) will have to form a rather unexpected alliance. 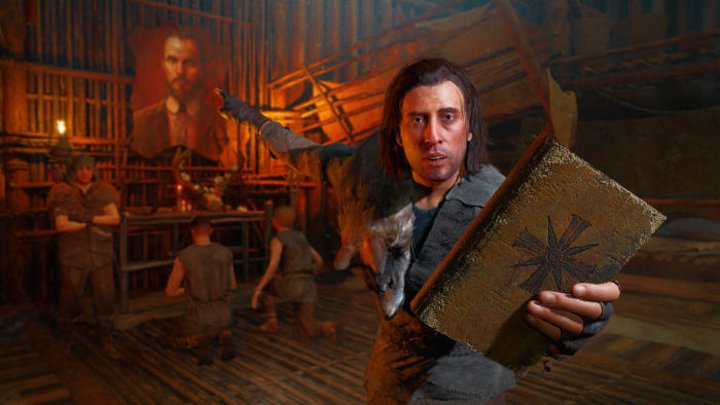 The trailer is not all, however. Several new gameplays presenting Far Cry: New Dawn in action have also appeared on YouTube. The first one was prepared by Ubisoft itself. There, we can see, among other things, the crafting system, which will play a very important role during the game, and some company for hire  both people known from the previous part, which include Grace Armstrong or Nick Rye, as well as a completely new cast, such as Nana and the mutated wild boar Horatio.

On the fragment of the game published by Game Informer magazine, we can see how cooperative gameplay works on the example of two so-called expeditions that will take players outside the main map. This is the clip in question:

GameSpot recorded materials focusing on the RPG elements of Far Cry: New Dawn, about which Jean-Sebastien Decant, creative director of the game, spoke recently. Have a watch here:

Far Cry: New Dawn has reached golden status, so the date of its premiere is certain and solid. If you are interested in buying this game on PC, go ahead and check out the official hardware requirements, which were published last week.