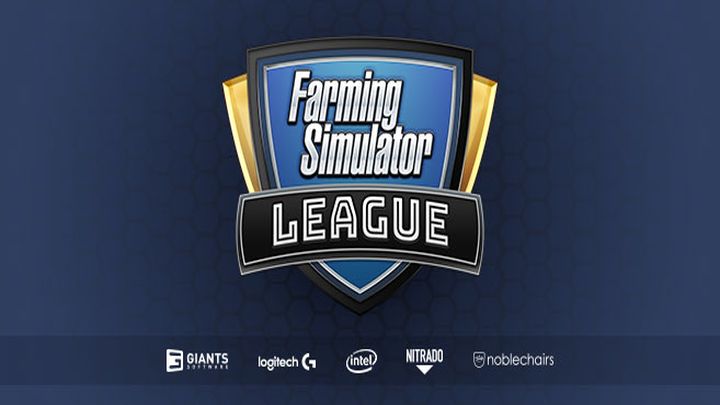 E-sports is a phenomenon which is becoming more and more widespread. However, the games associated with e-sports are mainly MOBAa, shooter or sports games, but today, with the latest information from Giants Software studio, we see the opening of a completely new chapter of PvP competition.

The German studio has announced the start of a professional e-sport league bringing together the best virtual farmers and fans of the Farming Simulator series. It will consist of 10 events over the next few months – the games will take place during GamesCom or Paris Game Week, and the culmination will be the grand finale during the thematic FarmCon 2020 event.

The games will be played – which seems obvious – in the latest installment of this series, i.e. Farming Simulator 2019, while the prize pool will include as much as 250 thousand euro. Among the sponsors of this league we will find companies such as Intel or Logitech, which allows us to treat the upcoming agricultural duels on a virtual soil with full seriousness.

As pointed out by the head of Giants Software, Christian Ammann, the inspiration to create a professional e-sports league comes from the great popularity of various competitions that accompanied many agricultural events, as well as the interest accompanying the first season of the Farming Simulator Championship. The decision taken by the German developer may be surprising on the one hand, and on the other – we are talking about a game that pushed one million units within 10 days of its launch, and is one of the biggest sales hits in Poland and Germany. It's already a very recognizable brand, and creating games supported by the biggest gaming equipment manufacturers will only help to strengthen its image. It is probably the highest time to stop treating the Farming Simulator series as an entertainment only for unfulfilled farmers.