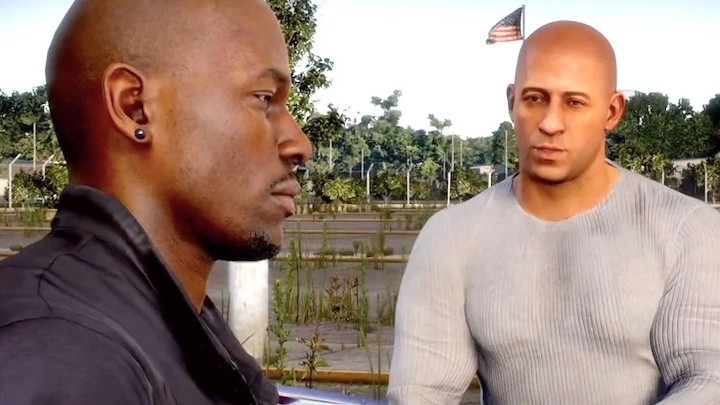 Fast & Furious Crossroads will feature characters from the movies.

Fast & Furious Crossroads, an adaptation of the popular Fast & Furious movie series starring Vin Diesel, was announced during The Game Awards 2019. The game was originally scheduled to be released in May 2020 with the premiere of Fast & Furious 9, which eventually didn't happen. As reported by the publisher, Bandai Namco, the new release date for Slightly Mad's game (the devs of the Project CARS series) was set for August 7, 2020.

The delay is significant, exceeding two months, so the game won't be released in a similar timeslot as Fast & Furious Crossroads 9, which will debut - due to the coronavirus pandemic - only in April 2021. Codemasters has released the first gamepay, which lasts over two minutes and is available below:

The published video certainly does not lack the action and explosions for which the Fast & Furious series is known for. The video presents several different scenes, in which the protagonists have to destroy the enemy's armored vehicles with guns or rocket launchers built into their cars. The video also enables us to take a look at Fast & Furious Crossroads' visuals, which looks modest, to say the least. The graphics give the impression of a game from the previous generation. 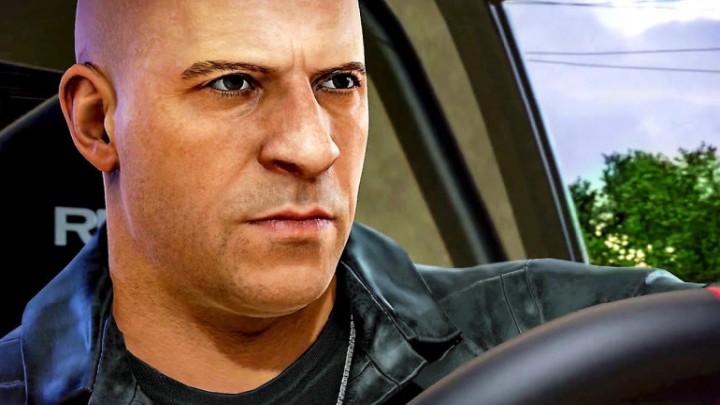 Fast & Furious Crossroads will appear on PC, PlayStation 4 and Xbox One and offer both single and multiplayer modes. The looks and voices of the characters in the game will be provided by Fast & Furious movie stars such as Vin Diesel, Tyrese Gibson and Michelle Rodriguez.