Fear The Wolves, a FPP multiplayer shooter based on the battle royale genre in the post-apo theme, will leave the phase of early access after more than five months. Representatives of the Ukrainian Vostok Games studio announced that it will take place on 6 February  on next Wednesday. The release of the full version is going to be accompanied by a major update. However, as the authors point out, it can be introduced a bit earlier under the so-called "soft launch". All this to make sure that the debut of version 1.0 may take place as smoothly as possible. 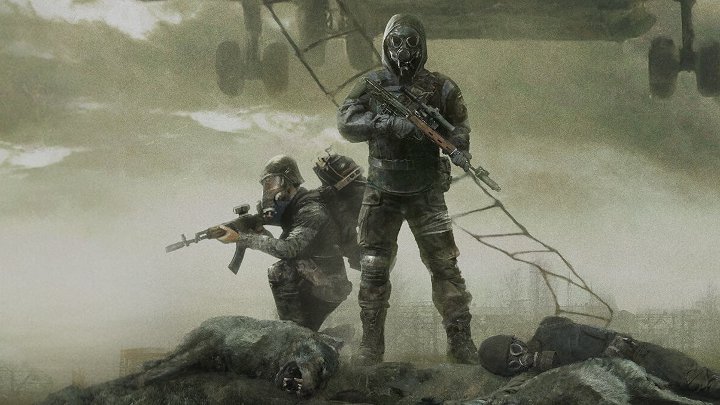 Fear the Wolves was in available in Early Access Service on Steam for five months.

What Fear the Wolves is going to offer after update? What attracts attention is the new system of artifacts, i.e. powerful and rare items giving special powers. After the patch you will be able to find two - a spore that will allow you to see through the walls, and a heart calling mutant wolves to fight at our side. This last artifact can be obtained by cutting it out of the chest of a new opponent - Wolf Matriarch. In addition, the patch will add another landmark (Stadium), fresh personalization kits, improvements in the behavior of AI-controlled enemies, and further improvements related with the map and server performance.

This is not the end of the Fear the Wolves attractions. All early buyers will receive 5,000 cash in the game. Moreover, from 6 to 12 February, anyone interested will be able to test the game of Vostok Games studio completely free of charge. The title will also be discounted in this period by 50%.

Of course, the question remains whether this will improve the rather poor situation of Fear The Wolves. Although during the period of early access the title has received as many as five large updates, after adding and improving elements suggested primarily by the community (their full list can be found here), the number of people playing on the servers does not satisfy. According to Steamcharts data, yesterday in the peak period the title was played by only 20 people. It is also worth mentioning that apart from the PC version of Fear the Wolves, the title will also be released on PlayStation 4 and Xbox One. However, there is still a lack of information about these versions.

Webedia Group is a partner of the Fear the Wolves project published by Focus Home Interactive.