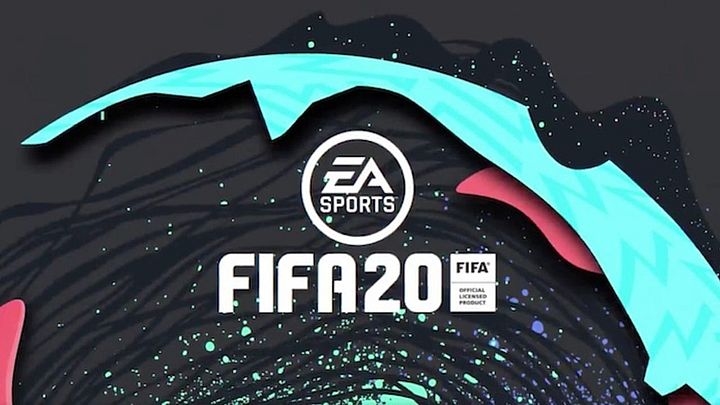 We know the official release date of FIFA 20.

Virtual football fans from Electronic Arts have been waiting for this message. On the official Twitter of EA Sports there is a short FIFA 20 game teaser. The video content reveals the game's release date, which according to the announcement will debut on September 27th of this year. From the promotional video we can conclude that the title will appear on PlayStation 4, but users of other platforms shouldn't feel threatened - FIFA 20 will probably appear on PS4, Xbox One, PC and Nintendo Switch.

The next edition of virtual football from EA Sports is going to be presented for 30 minutes during today's EA Play. The panel will be led by Alex "Goldenboy" Mendez, a professional e-sport commentator. You will be able to watch live coverage of the whole event on the official YouTube channel of Electronic Arts.

And what can we expect from FIFA 20? Naturally, the creators have already assured the players that they will listen to their requests and meet their requirements. Modified and upgraded features include artificial intelligence of the opposing players, greater diversity in situations on their own (including more realistic behavior of goalkeepers) or crosses and volley shots.

As was the case with previous installments, the demo version of the game will be available to players two weeks before its release. We can only wait for more details to learn more about the new and improved mechanics of one of the most popular sports titles in the world.