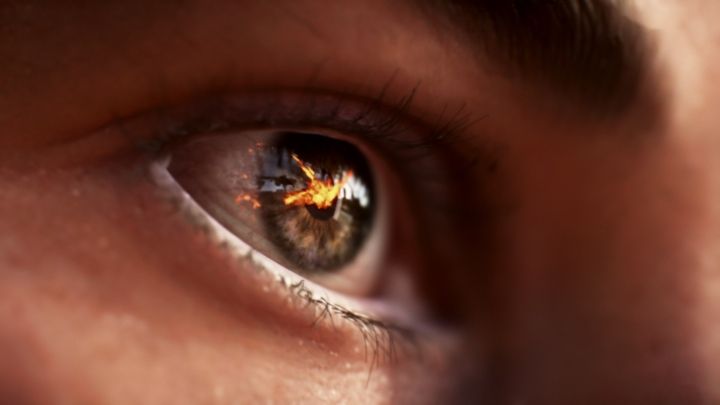 On the YouTube EiermannTelevision channel, a series of videos showing ray tracing effects (in the form of path tracing) in games such as Quake 3 Arena, Carmageddon, Grand Theft Auto V, Grand Theft Auto IV, Half-Life, F.E.A.R. and Star Wars: Jedi Outcast have recently appeared on YouTube. The effect was achieved thanks to the Reshade app, which was developed to support the technology.

Ray tracing for everyone?

The latest version of Reshade, which supports ray tracing, is currently in the alpha phase and is being developed by Pascal Gilcher. It enables PC gamers to toggle global ray tracing in all DX9, DX10 and DX11 supported games.

In the titles mentioned above, the new ray tracing method significantly improves the overall image quality, but there are also significant performance drops and some glitches due to the way the technology implemented in Reshade works.

One of the drawbacks of the current version is that objects that are not seen by the player are not taken into account in the calculation, which causes some imperfections in the generated image. This means that with fast movements in a closed space, we can see how ambient occlusion effects are calculated and generated in real time. It is not known whether it will be possible to solve this problem in the beta or final version, however, it can be safely stated that the new Reshade affects the quality of graphics in older games in a very positive way as it is. Here are some examples.

To get access to the early version of Reshade, which supports ray tracing, you need to support the author with a minimum of $20 on Patreon.