The first post-release patch for GreedFall, developed by the game's creators at Spiders, was announced on the Focus Home Interactive forum. The patch is to be published "soon" and will introduce, among others, fixes to translations. In addition, the devs focused on bugs that make it difficult or impossible to complete certain quests and acquire certain trophies, modified the magic ability "Ranged Shadow Impact", and improved several areas where random battles occur. 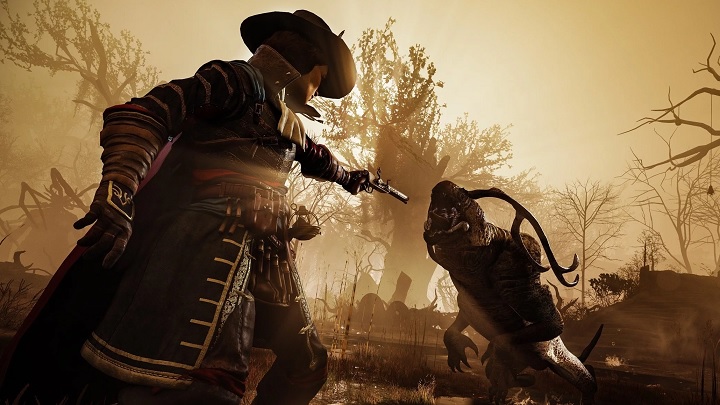 An artistic vision of developers from Spiders battling the bugs troubling their work.

In addition, developers have leaned over the camera work, arguing that the improvements will give gamers much more control over the camera and add the ability to reverse the X-axis. It is worth noting that in this case the creators were left behind by modders.

GreedFall debuted on September 10 on PC, PlayStation 4 and Xbox One. Spiders' work was warmly welcomed by the players and reviewers, although it suffered from a number of issues, which you can read about in our earlier news.