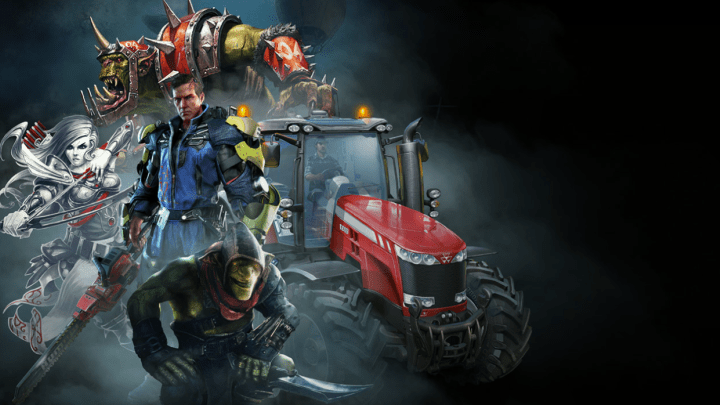 Focus Home Interactive is not idle and intends to spoil Games Workshop fans.

When the first installment of the Dawn of War series launched in 2004, the fans had little to choose from when it came to games set in the Warhammer 40,000 or Warhammer Fantasy universe. Today, almost fifteen years later, we have a plenty of video games based on Games Workshop licenses, even if not all of them can be considered extremely successful. Focus Home Interactive has done its part, and is now preparing even more attractions. The company has announced the release of twelve new productions, including three titles in cooperation with Games Workshop. Not much has been revealed so far, but the announcement on the publisher's official website contained the first information about these games.

The first project is a new IP from Saber Interactive, set in the Warhammer 40,000 universe. We know that it will focus on cooperation mode, and achieve AAA levels of quality. It's hard to say anything more, but the artwork depicting a two-headed eagle (the so-called imperial Aquila) leaves no doubt that the game will focus on the Imperium of Man. Perhaps a greater role will be played by the Church of the Adeptus Ministorum, although this is only a speculation. Apparently, however, the publisher has high expectations towards this production, since the company hailed it as "perhaps the most ambitious project" in its history on the official forums and intends to release the game on PC and consoles.

The next title is developed by Streum on Studio (Space Hulk: Deathwing). That's one more trip into the 41st millennium, this time in a shooter formula, which was described as "descend, assassinate, collect". This description seems to suggest that the creators will put emphasis on stealth rather head-on battles known from the previous works of the studio. Perhaps we will get something like the Dishonored series, but without being able to go through the game without killing anyone. 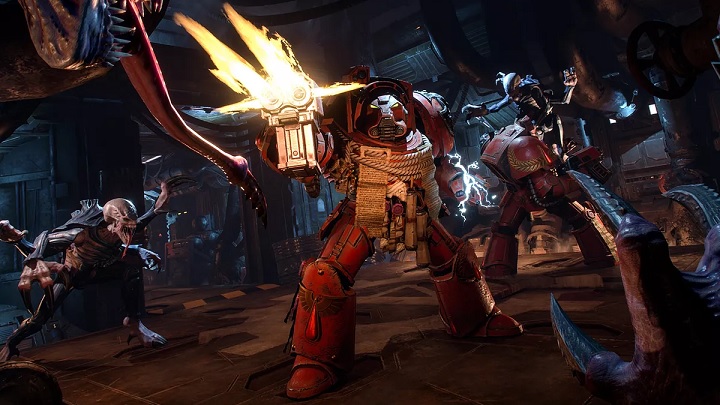 The new shooter from Streum on Studio is unlikely to follow in the footsteps of Space Hulk: Deathwing.

The last of the three upcoming games is being developed by Gasket Games team, founded by former workers of Relic Entertainment and Blackbird Interactive studios. No concrete details about the game were given, but the past of the creators and the enigmatic description seem to suggest that this will be a real-time strategy. But don't count on a spiritual heir to Dawn of War. The game's promo art depicting Sigmar leaves no doubt that the developers will take us to the world of Warhammer: Age of Sigmar, which replaced Warhammer Fantasy Battle in 2015. 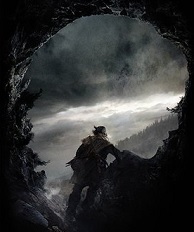 Among the productions shown on Twitter you can see the project of Dontnod. The new work from the developers of Life is Strange was recently hailed as "one of the most ambitious productions in the history of the publisher and studio", but so far nothing has been said about it. Also, the artwork does not show much, but it gave the fans a lot to think about. Some speculate about an open-world game, but this seems doubtful in the case of the title from a small studio.

We know just as little about projects unrelated to Focus Home Interactive brands. The company has established or extended cooperation with such studios as Dontnod, Deck 13, Asobo and Sumo Newcastle (the former Newcastle branch of CCP Games, recently acquired by Sumo Digital). All of them are working on new games for the publisher, but almost nothing has been said about them. In addition, the Nintendo Switch console will receive ports of games such as Vampyr and Call of Cthulu. As far as Call of Cthulhu is concerned, Focus Home Interactive has extended the exclusive rights to create computer games under this brand's license for another ten years (via Gamasutra). Apparently, the company has further plans for this universe after the relative success of Cyanide Studio's production. Therefore, there is no doubt that the French company will not allow us to get bored in the near future. 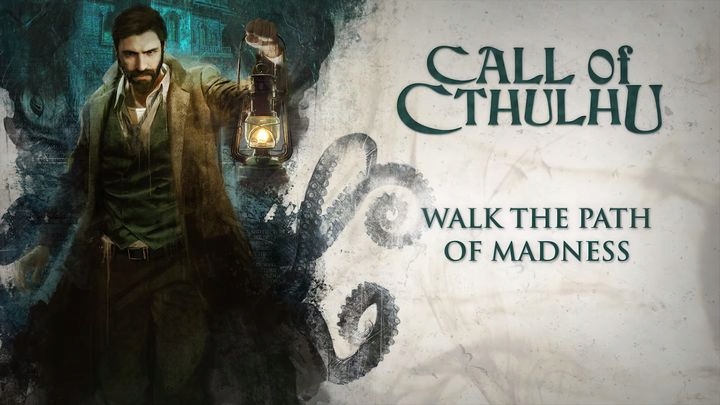