It's already the sixteenth installment of Football Manager, a series that enables us to play the role of a football team manager. However, this difficult and niche game has its loyal fans, as evidenced by the latest EMEAA charts. In the 47th week of 2019 Football Manager defeats Star Wars Jedi: Fallen Order (2nd place), Call of Duty: Modern Warfare (3rd place), FIFA 20 and Pokemon Sword.

The first position of Football Manager 2020 seems to be even more amazing, because the game was released on only one platform - PC, while the rest (except Pokemon) are multiplatform titles. 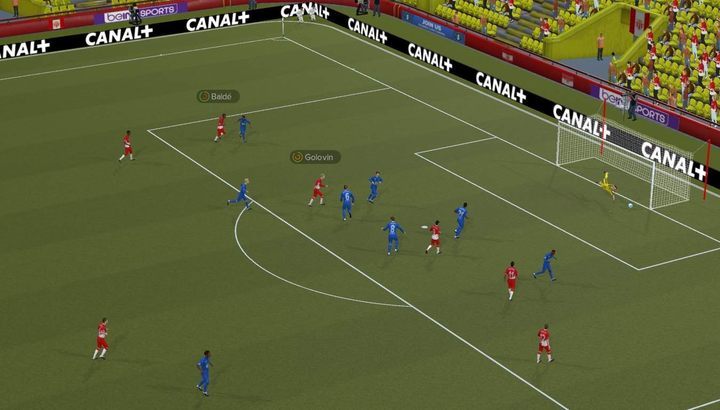 The position of PC in Europe is apparently not as weak as some would like it, and high positions in sales lists on the Old Continent can be taken even by niche titles. On Metacritic Football Manager 2020 has an average of 84% from journalists and only 6.0 from users.