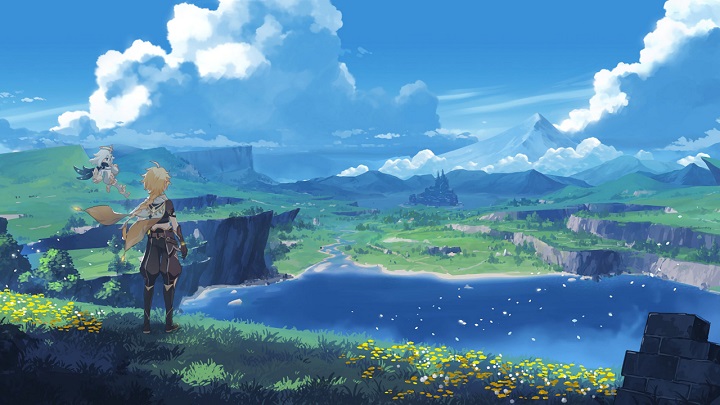 Have you played Genshin Impact yet?

A few days ago, Genshin Impact, a jRPG with focus on free open-world exploration has launched. The game is available for free (with optional microtransactions) on PC, PlayStation 4 and mobile devices, so it's not surprising that there's a huge interest in the title (which, by the way, also influenced the issue with slow downloading of game files during the release period).

The players who have already spent some time in the game (we need to have at least the 10th rank of "Adventure") have a chance to win 60 Primogems and 10 thousand Mori (the two type of currencies used in Genshin Impact), thanks to special codes made available online. To receive the prizes, we need to log in here, select our server, enter our character's nickname and enter one of the codes below in the appropriate field (each server requires a different one).

Unfortunately, the bonus is only available to PC and mobile device owners, as PS4 players are unable to link their account to their profile on the game's official website.