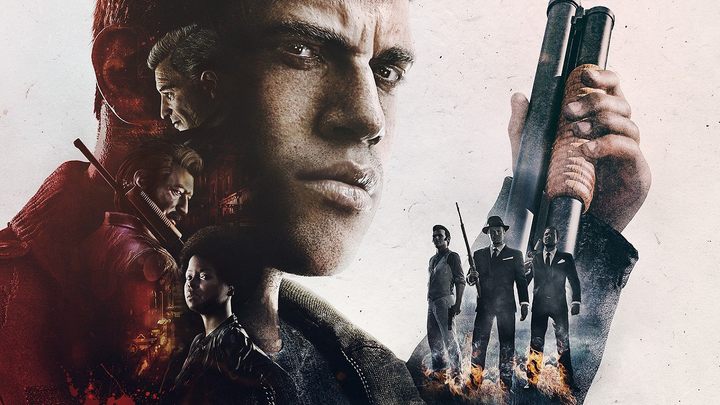 Mafia III could have been a completely different game.

Yesterday, the Czech channel UM3L3C on YouTube published an excerpt from an interview with Daniel Vávra - scriptwriter and co-creator of such games as Mafia, Mafia II and Kingdom Come: Deliverance. On the video below, Vávra gave his interviewees some details about his original version of the script for Mafia III, which was presented to 2K Games even before he left Illusion Softworks in 2009 (which actually suggests that the developers were thinking about continuing the series even before the launch of the second installment).

Vávra revealed that the basic premise in Mafia III was to play as two different characters - a gangster and a policeman. The fate of both characters was to intertwine, so as a law enforcement officer we would solve our own crimes. However, as the screenwriter presented it, such a task was not supposed to be simple at all, even though we would know our exact actions as a criminal. Vávra saw great potential in such an idea, although it soon turned out that the aforementioned publisher did not share his enthusiasm and kept only the time frame of the presented events (i.e. 1960s) from the original concept.

The dev also revealed that he still has the original script, but is not sure if he can legally speak about it despite the passage of years (2K Games originally owns the copyright for the document), so for his own safety he does not intend to go further into the subject. Vávra also said that the script he prepared was extensive and worked on for a long time, but he pointed out that his rejection was only one of many factors influencing his leaving the studio.