Although Hello Neighbor from Dynamic Pixels was badly received by the industry media, it sold quite well and gained a group of fans. It has already had its prequel, and the online Secret Neighbor will most likely appear next year. If you are curious whether competing against a demonic neighbor in multiplayer is more interesting than solo, you can cfind out for yourselves. The open beta tests of the game have started on Steam. They will last until August 19. To take part in the event, please visit the following page when logged in to Steam and click the Play button. 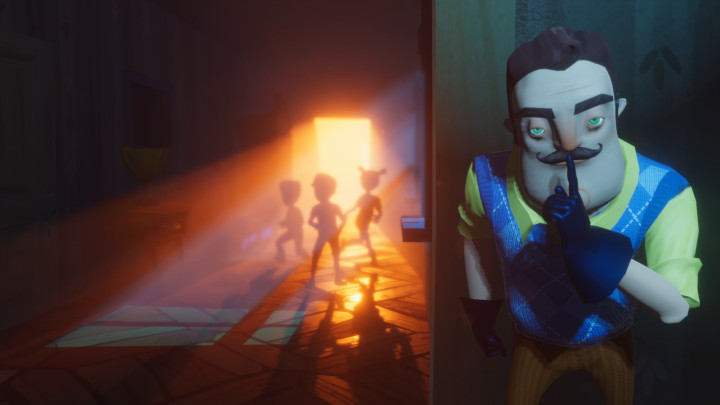 Beta of Secret Neighbor has been available for several days now.

Here are the official hardware requirements for Secret Neighbor beta. 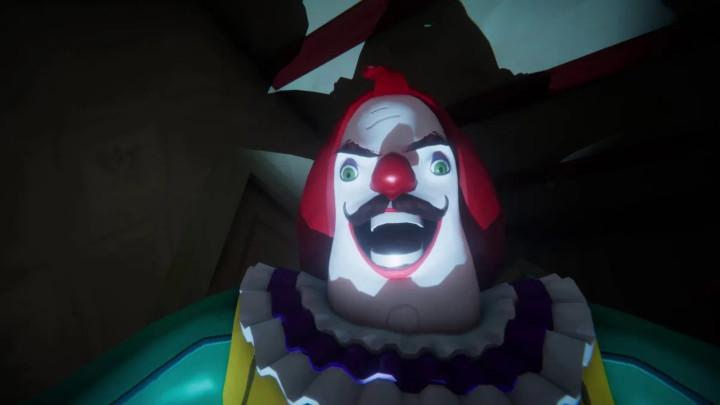 Secret Neighbor can be scary.

What's Secret Neighbor all about? The players take on the role of a group of eight children with different skills, who have to free one of their friends trapped in the basement of an evil neighbor. However, they must be on their guard, as the is an enemy in disguise among them. The task of the person who is assigned this role is to separate, frighten and confuse the others in such a way that they are unable to reach their destination. In order to achieve this goal, apart from our own cunning, we can also use various gadgets.

The beta version of Secret Neighbor is liked by the players. So far, 73% out of 480 gamers' opinions about the game are positive on Steam. The interesting gameplay premise is praised, reminiscent of Dead by Daylight. Unfortunately, so far the game is suffering from a lot of technical problems and is not very well balanced. Let's keep our fingers crossed so that the teams from Hologryph and Dynamic Pixels managed to work out everything in a satisfactory way, at least, because, as we know, in the case of the original, it didn't work out quite well.