The official website of Rockstar has recently been updated. As a result, two mysterious graphics appeared on the site, depicting an android with a bottle of champagne and the company's logo stylised as a 1970s movie poster. Both of these images are probably in no way related to games that are currently being sold by the company, so they may refer to an unannounced title. 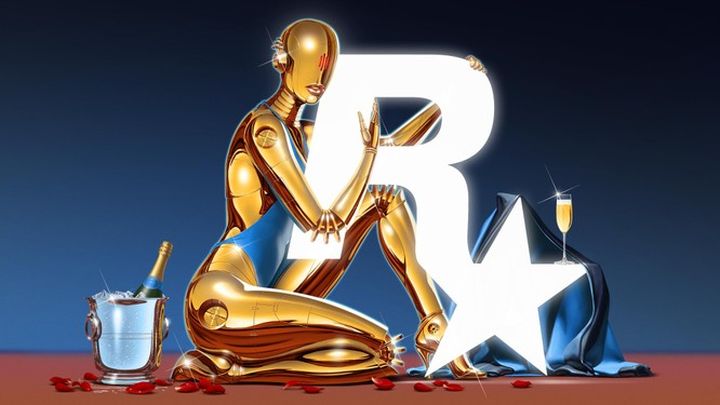 Will Rockstar soon be announcing GTA VI... or some other game?

The first graphic refers to the retrofuturistic style. We see a female-looking android on it, embracing the studio logo. And next to it is a bottle of champagne. Interestingly, Reddit users have found the inscription '1998' on the bottle. That year was when Rockstar was founded. So you might suppose the picture is related to the company's birthday. The problem is that it was made in December. 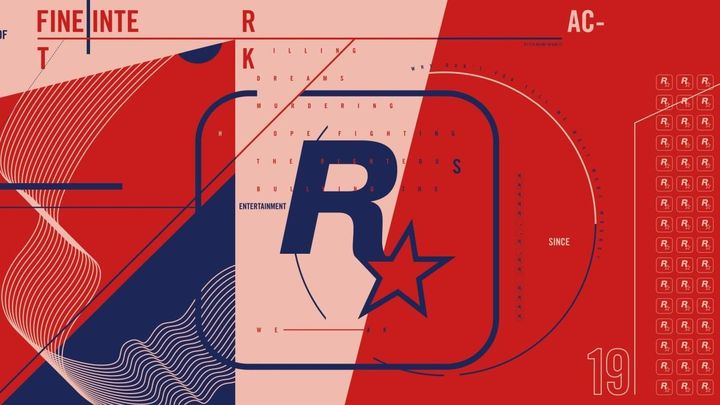 The second picture is stylized on posters of 1970s spy movies. It features the Rockstar logo and two intriguing texts:

Why don't you tell me what went wrong?

So the question arises: what kind of project could Rockstar be preparing? Rumor has it that the American company is working on GTA VI and Bully 2, so we may soon find out if they were true.