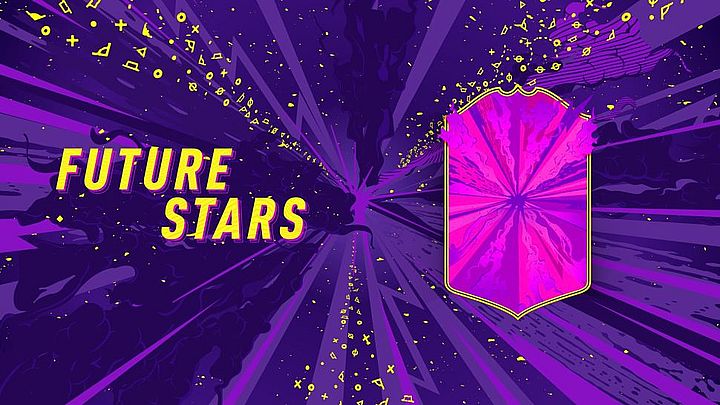 First batch of Future Stars announced. You guys in?

Electronic Arts has announced the first batch of FUT players in FIFA 20 on Twitter and on the official website. As you know, EA is trying to prevent FUT players from complaining about the lack of challenges, so after the recently concluded event (Headliners), another one was immediately launched. Just like last year, we will again receive a set of cards for players who, despite their young age, have shined in adult football. They are all available from January 31. However, there are a few changes compared to last year's first edition.

So far, we have learned the names of 14 players, but we can get two additional ones by performing weekly tasks and SBC (team building challenges). These "extra" players are Martin Odegaard and Moise Kean. And here comes another novelty. For the first time in history, you can improve selected Future Stars by reaching specific landmarks in weekly challenges. Martin Odegaard is one of such cards, whose overall score varies according to his achievements (from 80 to 87 OVR). Below you can see the list of revealed Future Stars. We'll probably know the rest in the next few weeks.

Finally, some details about nominations. For a player to appear on a Future Stars card, he must meet two basic conditions: be no older than 23 and not be included in a previous Future Stars campaign. The ratings of the players themselves are determined by their potential in career mode - the number of points on a card corresponds to the maximum number of points a player can get in a manager's career. However, EA did not give any specific information on whether we will seen another edition of Future Star through the eyes of the fans competition, or how many players we will be able to win in the weekly and line-up building challenges.

We would like to remind that FIFA 20 was released on September 27 on PC, Xbox One, PlayStation 4 and Nintendo Switch. Soon we can expect first information about the next instalment of the series.