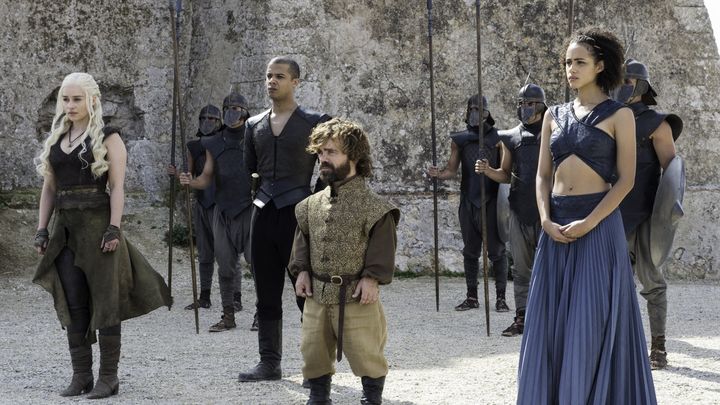 Game of Thrones wins once again.

Digital Spy is a UK website that provides the most important pop culture news from around the world on an ongoing basis. This time it decided to use its reach to organize voting for the best series of the 21st century. The results can be quite surprising, but it should be taken into account that the survey was attended mainly by British citizens. The culture of this country is clearly showing in the final top 10 list. 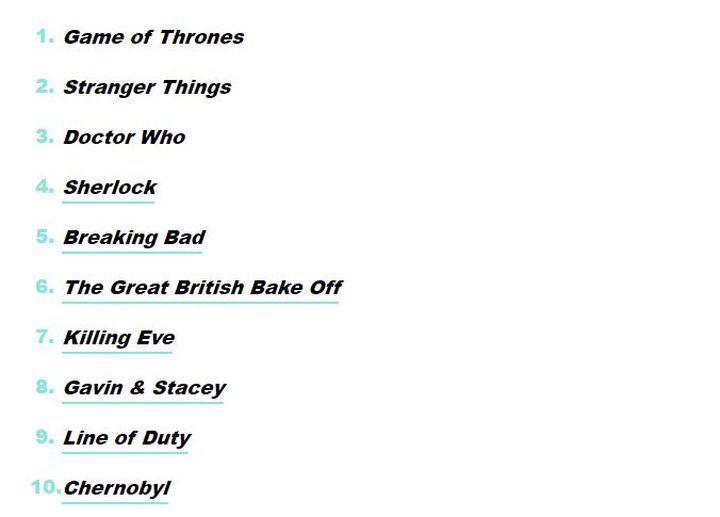 If we have taken a good look at the list, one thing is clear. No matter how much we hated the last seasons of Game of Throne - it has still reached legendary status. It turns out that we always see the series as a whole and single mistakes (bigger or smaller) will not significantly affect its final evaluation. A nice surprise is the presence of Chernobyl at the other end of the list, another HBO work, but this time based on facts and closed in five episodes.

From the obvious options, the ranking includes such titles as Breaking Bad (5th place) and Stranger Things (2nd place). The first one can be boldly described as a masterpiece and a indicator of quality for television of the last decade. The second is a much fresher work, although it draws on the classic motifs of the 1980s.

The other 6 items are a completely different thing. Most of them keep a high level, but there is no denying that their presence on the list is dictated by some kind of patriotism. Yes, more than half of the list are mainly British productions. Is that bad? Not really, Sherlock and Doctor Who have gained popularity all over the world, putting their specific, grayish rainy atmosphere in mind. A positive surprise is definitely Killing Eve, a relatively new series that has already won a number of prestigious awards (from Golden Globes to Emmys).

What else can we find in this jungle of titles? Well, we have The Great British Bake Off, a reality show that focuses on the competition of talented confectioners, there will also be Gavin and Stacey - a typical sitcom featuring James Corden and a detective novel titled Line of Duty. These choices are definitely a sign of cultural weakness towards local hits. Do you agree with the choice of Digital Spy? If so, let us know in the comments.