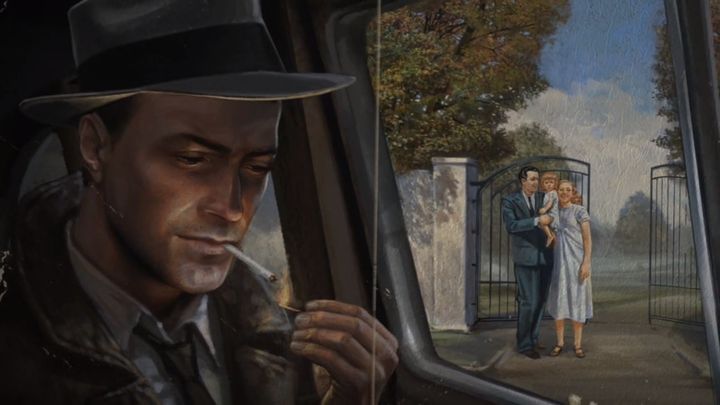 People Can Fly was founded in 2002 and quite quickly established its position on the market. Painkiller, a dynamic FPS, where we battle hordes of various demons - has become a landmark for the devs, and this year their latest title, Outriders, will be released.

However, the career of the devs wasn't a bed of roses and on the way they had to scrap a few projects - including Come Midnight. A half a decade ago we learned about the details of the game, and last week, People Can Fly's co-founder Adrian Chmielarz published two posts about it. He shared a lot of concept arts, screenshots of selected pages of the game documentation, as well as several minutes of gameplay. He also called the unfinished work a project of his dreams.

In terms of atmosphere, the story was to combine the aesthetics of noir cinema with horror. The gameplay was to be enriched with cutscenes stylized on comic book frames with the participation of a narrator. Here are some examples:

The clash of these two aesthetics is particularly evident in the gameplay video. It is also worth noting the visuals, which looked really impressive, if we take into account the fact that the video comes from the turn of 2005 and 2006.

Chmielarz spent over a year creating the appropriate documentation. Nearly 300 pages of text were created, containing detailed information about the plot and game mechanics. Maps were also created, which clearly outlined the level structure. The developer admitted that the rights to Come Midnight belong to THQ Nordic, but he does not rule out a possible return to the project in the future. 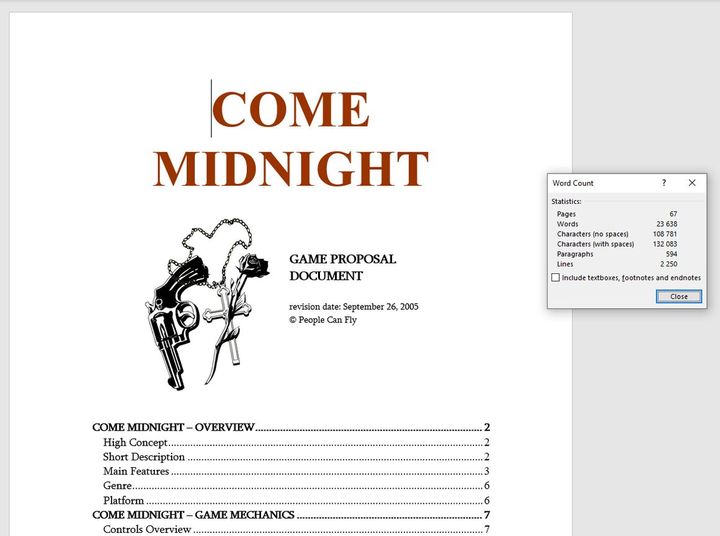 The game was ready. At least on paper. 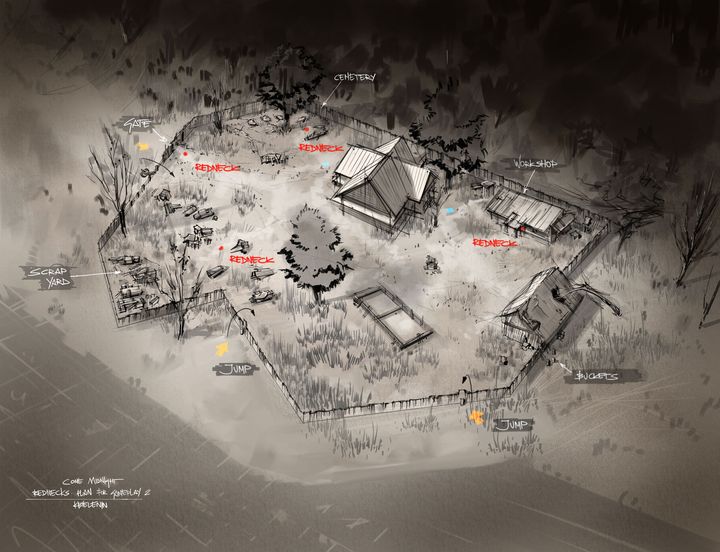 The Witcher Assembles His Own PC and Wins the Internet