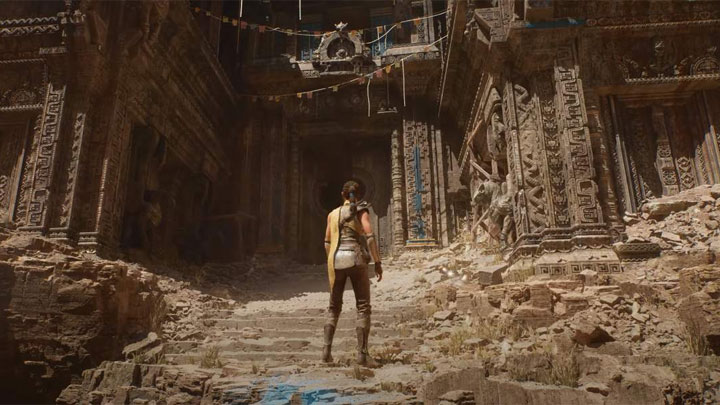 The detail level of UE5 is impressive, but it may come with the price of increased HDD space requirements.

Unreal Engine 5 promises to be an excellent engine that will help developers reach a new level in visual quality. UE5 can also bring record-breaking game sizes.

Ryan Shah, the CEO and chief programmer of the British studio Kitatus and Friends, has such concerns. He is especially worried about the Nanite system responsible for object geometry. It will enable the devs to use models with the same level of detail as in concept works or prerendered films, only in actual games, without the need to create separate simplified versions for gameplay. The engine will be able to scale the quality of the model in real time, taking care to maintain proper performance.

Nowadays, developers usually first create objects at the highest level of detail, and then use them to develop less accurate versions that we see in the game. Nanite will therefore simplify the developers' work, enabling them to use the original models. The problem is that they usually take up a lot of disk space. Until now they didn't have to be placed in game files, because they were not used during the game.

Thanks to UE5, developers will no longer have to limit themselves, as engine's solutions will encourage the creation of objects and textures at maximum level of detail that their developers can achieve.

Ryan Shah is not the first person to have such concerns. In May this year, Graham Wihlidal from Epic Games confirmed that the creators of Unreal Engine 5 are aware of the threat and are working on technologies to reduce it. As he explained, the goal is to develop an engine that will power games, not technical demos where no one is worried about file sizes. However, he did not reveal what these solutions are supposed to be.

This is an issue that many people are currently thinking about, as games take up more and more space. There has been a lot of talk recently about Call of Duty: Modern Warfare, whose size on PC after the recent update exceeded 235 GB. An additional problem is that next generation consoles will offer fast but not very large drives. The standard PS5 is to have 825 GB and Xbox Series X is to have 1 TB.