The developers of the Gears of War series have debunked yesterday's rumors. It looks like the image had no deeper meaning or was referring to something else - like the next DLC for Gears 5.

A mysterious image appeared on the Gears of War series' Twitter account that appears to be a teaser for something new. Most likely, this is a remaster of the second installment of the series, because the presented shot refers to the image that decorated the cover of this production. Such a scenario seems likely also because a few years ago we received a refreshed version of the first part of GoW - the so-called Gears of War: Ultimate Edition. 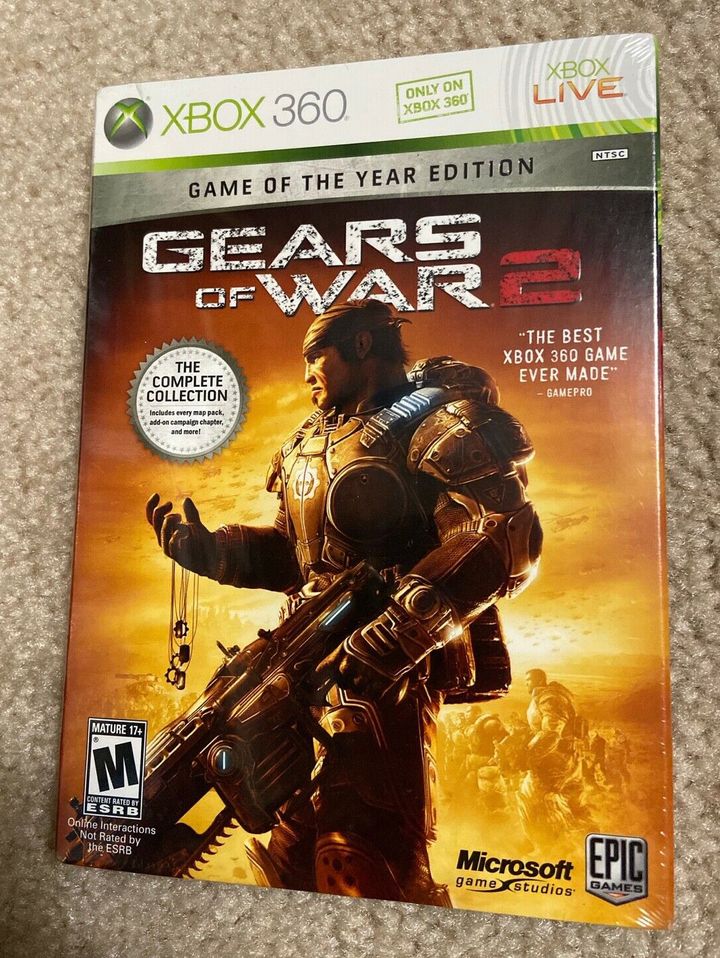 It should be noted that until the official announcement the information is only a rumor, but if there is a grain of truth in it, the creators will probably not delay too much in confirming the reports. We also remind you that Gears of War 2 hit the market in 2008 and was a title exclusive to Xbox 360.